Home / belgium / A body found in a chest in Hainaut: the suspect was arrested

A body found in a chest in Hainaut: the suspect was arrested 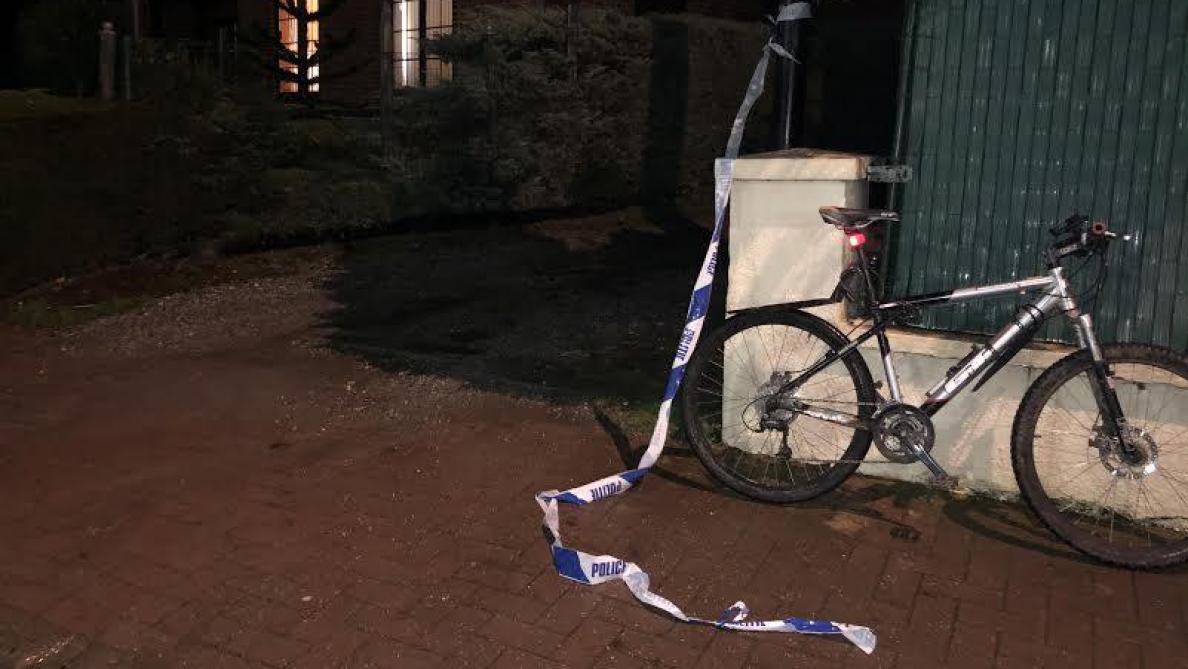 The victim's former companion, the suspect was immediately deprived of his freedom by the investigating judge.

TheThe prime suspect in the murder of Aurélie Montchery, whose body was discovered Friday in Bouffioulx, was arrested, Charleroi's prosecutor said on Saturday afternoon. The man was stopped by police in a house in Bouffioulx.

The victim's former companion, born in 1979, the suspect was immediately deprived of liberty by the investigating judge. Your hearing is scheduled for the next few hours, the prosecution said.

Friday at 6 pm, the victim's corpse was found in the trunk of a black seat parked on a sidewalk on rue Emile Vandervelde, Bouffioulx. Charleroi's public prosecutor's office and the lab went to the scene to look for a possible clue.

He is an acquaintance of the suspect who alerted police after being notified of his friend's performance. Based on the information he received, the man guided the police to where the body was found.

It appears, according to the prosecution, that the murder was committed in a stormy context of separation between the alleged perpetrator and the victim. It could be a meeting that went wrong. Judge Laffineur was seized of the case and the file was placed under the instructions.