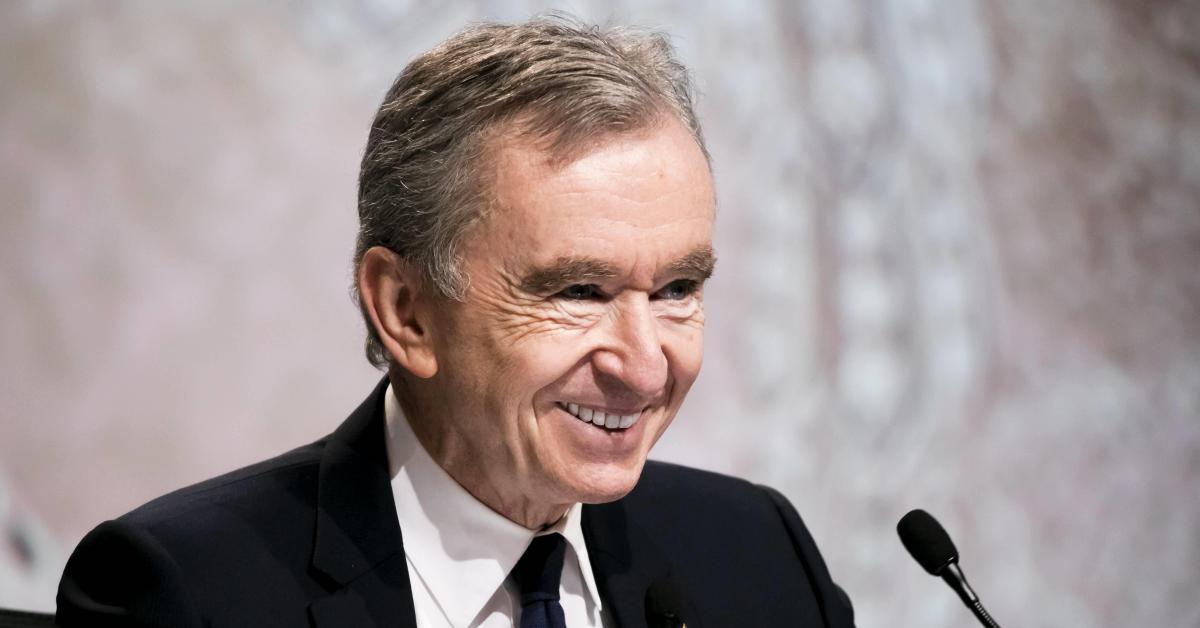 Through three Brussels-based companies, 81% of the shares of French billionaire Bernard Arnault's group are hosted in Belgium, L & E; Echo writes on Saturday.

Europe's richest man is at the center of a controversy that arose after the fire at Notre-Dame Cathedral when he announced a donation of 200 million euros to rebuild the monument.

At the head of a € 77 billion fortune, Bernard Arnault had said on Thursday that this gift could not benefit from a tax deduction, as it was criticized.

Through Groupe Arnault, the French septuagenarian owns 47.2% of the luxury conglomerate LVMH, owner of the brands Louis Vuitton, Dior or Givenchy. Today, the Arnault family company is 81% owned by companies established in Belgium, according to the latest annual reports from Belgian companies of the French tycoon consulted by L & E; The Belgian holding companies, of which Bernard Arnault is the personal manager, Pilinvest Participations and Pilinvest Investissements hold respectively 26.49% and 38.41% of the Arnault Group. In addition, Belholding Belgium – long held by Belgian billionaire Albert Frère, a close friend of the French – declared a 16.1% stake in Groupe Arnault.