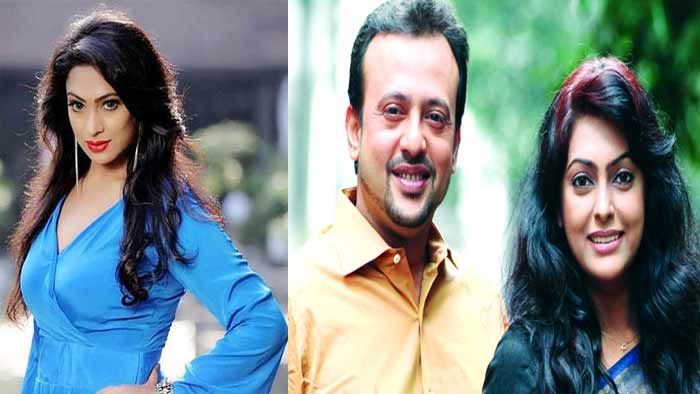 The three stars will play together in the web series There is a growing interest in watching all the plays online now. The new web series is poised for this. And in these series, the name is written by popular actors-actresses.

For the first time in a web series, Poppy, Riaz and Nipun are acting together. The name of the series is & # 39; Garden Games & # 39;. Towhid Mittul is operating this. The series will be streamed from the bioscope applications. The company is also doing production.

It is known that the shooting will begin on April 6. Regarding the series, Bioscope's Rebecca Sultana Benti said: "Many of the new generations do not know our senior actors in the same way.We have worked with talented actors such as Poppy, Nipun and Riyaaj to properly present these actors in front of them. , the filmmakers are also working on films. I hope our mission is successful. "

Before the Poppy heroine, she played a series on the web called & # 39; Indubala & # 39;. But this is the first work of riazy and skillful.

Riaz said: "We've never worked on the web before. So I can not say the feeling beforehand. This is the first. I heard the story. I like that. I hope something good happens.