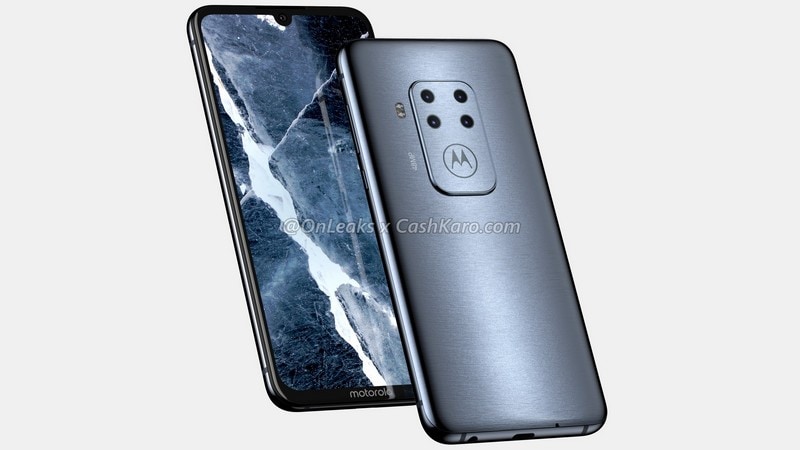 Motorola P40 to be released soon According to several reports, the phone will have three rear cameras. Now the news of another phone arriving in the new report has come forward. Motorola used four cameras in the new phone. There is no fingerprint sensor on the back of this phone. This means that fingerprint sensors may be below the display of this phone. In the new phone, the drop of water above the screen 6.2 inches. This photo was seen in Bras Meta Finnish.

There is a LED flash with four cameras behind the phone. The 48MP text was shown below the LED flash. This means the camera will have a 48-megapixel sensor on the primary sensor. Or the four 12-megapixel sensors can work together with a 48-megapixel camera. The name of the new Motorola model was not displayed.

This phone can have USB Type C port and 3.5 mm audio jack. Slot Yes and speaker may be on top of the phone. New phone information is not yet available, as is Sipset storage, RAM.