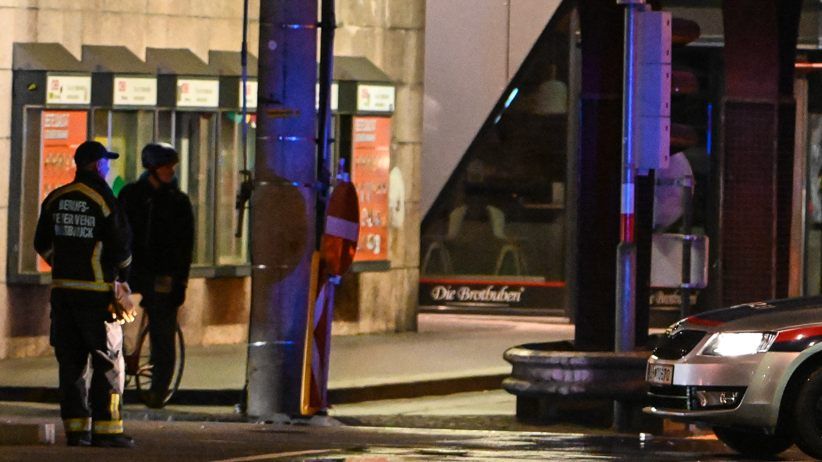 After the knife-wrenching assault on Vorarlberger, 21, on Sunday night, the prosecutor in Innsbruck on Monday issued a request for the imposition of pre-trial detention on 24-year-old suspects. Now the magistrate has 48 hours to decide on this request, prosecutor Thomas Willam's spokesman told APA.

Innsbruck. The 24-year-old continues to deny any connection to the crime. "According to police and the prosecutor in charge is in video recordings, but it is acknowledged that the perpetrator is probably the 24-year-old," Willam said. The Public Prosecution Service, therefore, made the request for arrest on suspicion of suspicion.

In the course of the investigations, "concrete evidence" has revealed that the act may have been related to an additive substance business at a restaurant in Innsbruck's Bogenmeile, said LKA researcher Christoph Hundertpfund. In the survey of several members of this group of Vorarlberg, with whom the young man of 21 years was traveling, nevertheless, it had not revealed a closer knowledge.

According to Hundertpund, the autopsy revealed that the 21-year-old was killed by a single stab in the neck. Anyway, the murder weapon was a stab weapon, probably a knife, the investigator explained.

The 21-year-old arrived in Innsbruck on Saturday, along with eight acquaintances with a Vorarlberg train at 10 pm. At around 0.30 o'clock, the group went to a restaurant in the "Bogenmeile", which they left about 45 minutes later. Then the group was followed by a man up to the intersection Ing. Etzel-Straße / Museum Street. There, this tall cop attacked the 21-year-old, who was the last of the group behind, completely unexpected and surprisingly.

The Vorarlberger was immediately after first aid by an ambulance delivered at the Innsbruck clinic. There he succumbed a little later, but his injuries serious.

The attacker fled immediately after the attack on foot to the north. Following an emergency investigation, the executive temporarily arrested two Afghans. One of them, 20 years old, was eventually released. His 24-year-old compatriot, however, was taken to the police detention center. On Monday evening, he was taken to the Innsbruck prison.