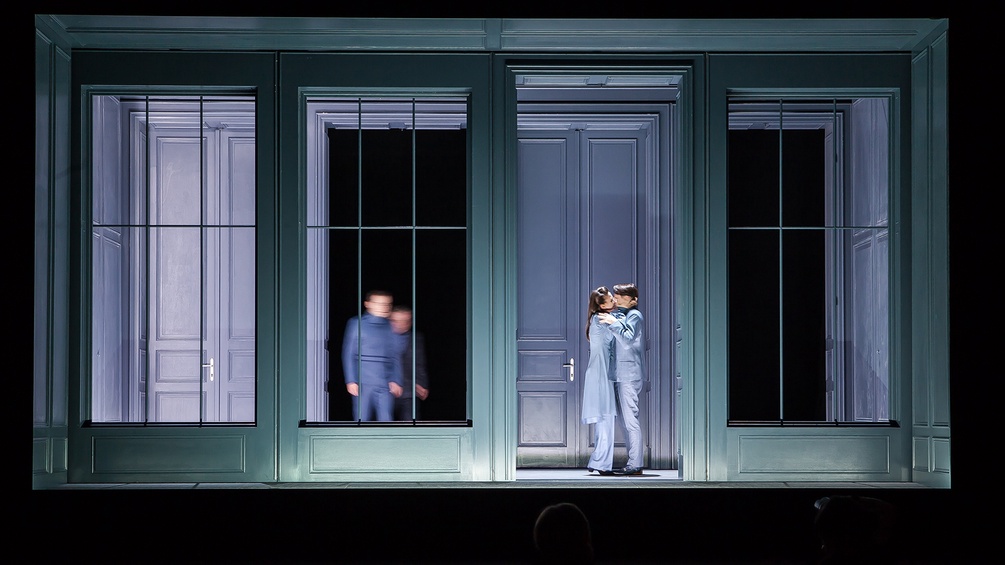 "The lonely road" in Josefstadt

At the turn of the century by Arthur Schnitzler, "Der Einsame Weg" ("The Lonely Path"), old friends meet and devise a discouraging balance of life. Death, illness, hopes and dreams buried and, above all, old age are the predominant themes: Schnitzler was only 40 when he wrote the play. It is now at the Vienna Theater in Josefstadt for the performance.

Directed by the Slovenian director Mateja Koleznik, one of the protagonists of the Slovenian theater, he received several prizes and was nominated for the staging of "Wild Ducks" in Josefstadt for Nestroy.

We all went down the road alone

This perception meets the old friends and companions of the past: the painter Julian, who clings to his illegitimate son as a mental pension, the dying Gabriele, who is avoided by his children and trusts his secret only to the doctor, the elderly actress Irene Herms . , who yearns for bourgeoisie and a child, and Stephan von Sala, who wants to escape the next death and finally hurries to find him. "Something is really wrong"

But even the young Johanna chooses suicide, because even the youth in Schnitzler's work is not free, then the director Mateja Koleznik: "Something in fact goes wrong in a society, even if the children no longer look hopefully for the future. in this day and age, where many young people see no way out – the feeling of being lost is already in their bones, in their thoughts and feelings – there is not a single happy person in this play, and that makes it so pessimistic at the same time and up to date. "

Schnitzler's text, according to the 56-year-old director, touched her personally because she was now at the age when one would have to acknowledge that every disease and every physical strain is forever and in which the relentless descent, with only To delay a reasonably healthy lifestyle with exercise and "Gesundscheißfood".

Now words do not mean the same as before.

Portraying Schnitzler as a foreigner, whom the Viennese rented for themselves, is a great responsibility, and Mateja Koleznik is self-critical. "I do not know if I respect the tradition as it should, or if I can give the author a completely new look, I am afraid he is still somewhere between the two." "The lonely road" debuts on Thursday at the Theater in der Josefstadt.