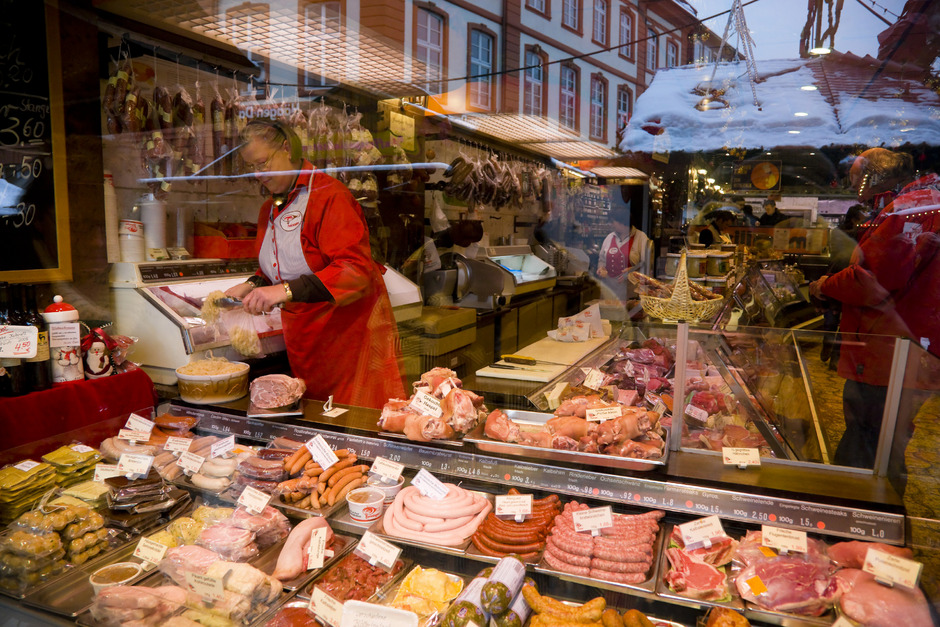 Vienna – Pork, sausages and ham will soon be more expensive. Because of the swine fever in China, millions of animals have already been slaughtered, which has also caused prices in the local pork market to increase by a quarter. The price increase costs us "mass money," said Rudolf Berger, director of Fleischwaren Berger, Austria's largest hams manufacturer, which implements around 144 million euros worth of ham, sausage and beef. After Easter, there will be talks with the trade, then you will have the price increase, said Berger. There are "very positive signs" of retail chains. At Berger branches and pick-up markets, prices for pork products are rising after the Easter holidays. The ham should be more expensive at about 60 to 70 cents per kilogram. According to Berger, the biggest challenge for local meat and sausage producers is retail chains with large beef farms.

The price of pork varies significantly depending on the season but has not increased in the last ten years. Farmers warn that many pig producers in Austria may have to close in coming years due to falling prices. With the current increase in the price of pig slaughtered from 1.48 euros to 1.79 euros / kg, there is a pause for farmers. Berger sees the growing consumer interest in animal welfare and regionalism among consumers. The willingness to pay for higher standards is not high.

According to the environmental organization WWF, only 2.7% of domestic pigs are kept in organic conditions, 97.3% of conventional. Particularly problematic in the conventional breeding of pigs is the widespread use of soybean meal imported as food, which is mainly genetically modified. "A bio-seal or label without GM makes a huge difference, especially with pork products," explains Helene Glatter-Götz, a WWF nutritionist: "At the same time, consumers often do not know where comes its Easter ham, as its origin in processed products. " and sausages should not be specified. "Also in the restaurant should be marked, where the meat comes from the plate.

According to the WWF, no other EU country consumes as much pork as Austria in a per capita consumption of about 37.2 kilos. Every year, more than 180,000 tonnes of pork are imported into Austria and "mainly used in areas without mandatory labeling of origin," says the WWF specialist. (TT, APA)