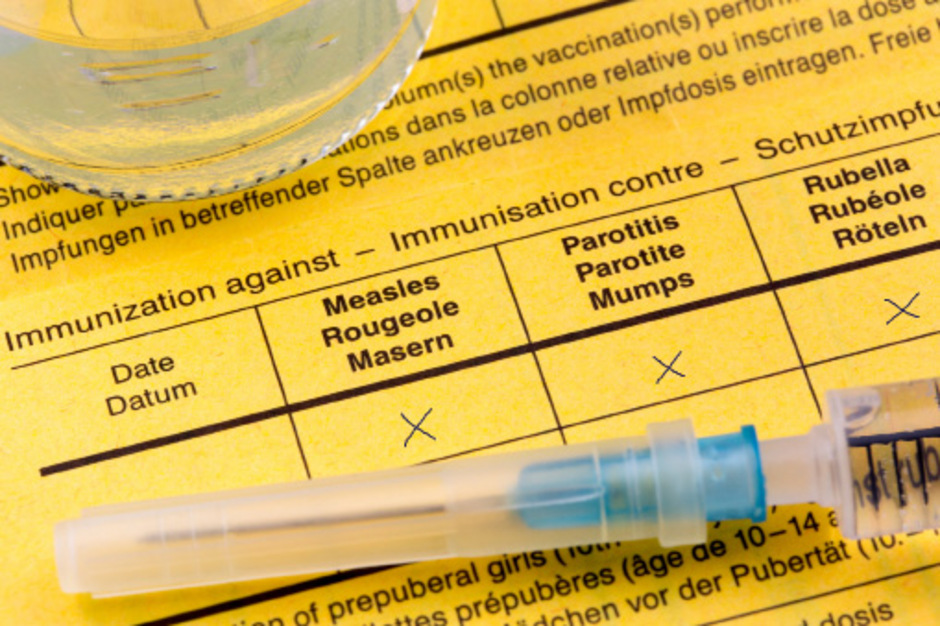 Innsbruck, Graz, Vienna – Cases are increasingly frequent – more recently it became known that in the Alpbachtal, in the Tyrol, a child is sick. Discussions about vaccines are getting warmer. Viennese virologists now point to one in science study published in 2015, which refutes the alleged benefits of "natural" infections. In contrast, the study showed that measles weakens the patient's immune system over the years. Lukas Weseslindtner and Heidemarie Holzmann of MedUni Vienna cited the current situation in epidemiological information on viruses.

"There is now valid scientific evidence that clearly purchases the opposite, and show that measles causes several years of weakening of the immune system, which leads to an increase in mortality due to other infectious diseases," wrote the specialists of the Department of Virology. in Vienna.

"Measles in no way harmless"

One argument that vaccine opponents often cite to question the benefits of the measles vaccine is known to be that the "natural" penetration of measles "strengthens" the immune system. "It should be recalled repeatedly that measles is not harmless, but has a high rate of hospitalization and complications (about 20%) … mortality rates are linked." According to the World Health Organization (WHO) , measles in all age groups in the world still causes between 130,000 and 160,000 deaths per year, "the researchers wrote. 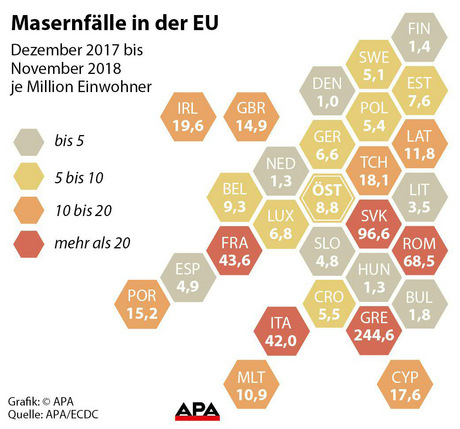 In any case, the immune system plays an important role in the development of the disease. "On the one hand, certain cells of the immune system, such as dendritic cells, T and B lymphocytes, are target cells of the virus, causing the loss of these cells in the early stages of infection, leading to leucopenia (loss of white blood cells come, "the virologists emphasized.

Recent immunological studies, mainly conducted with monkeys as experimental animals, showed a different picture. "It has been observed that measles virus does not infiltrate indiscriminately into lymphocytes but penetrates memory cells through a specific receptor (CD150)." In the context of leukopenia, memory cells are lost almost exclusively that they were formed in earlier years in overcoming several other infectious diseases, "the scientists wrote. All that remained was the measles virus-specific memory cells. Although this means lifelong immunity to measles, this comes as an immediate consequence of increased susceptibility to other pathogens.

Increased susceptibility to other pathogens

The scientists then, in a costly statistical analysis, recorded the number of measles cases recorded in England, the USA and Denmark from pre-vaccination throughout the time of introduction of the measles vaccine to high vaccination rates (from the 1950s to the present) with the mortality rate Infectious diseases evaluated.

It was also interesting that the introduction of measles vaccination not only led to a massive decline in these cases, but also caused a significant drop in mortality from subsequent infections. "The fact that this decrease was specifically related to the introduction of measles vaccination and did not happen by chance was evidenced, among other things, by analogy with the effect of pertussis vaccination on mortality from infectious diseases, and there was no effect."

Analogously to the results of the animal experiments, it would have been possible to indirectly assess how long the damage of the pool of memory cells could be due to measles. Virologists wrote: "The results were surprising: the risk of dying from other infectious diseases not only increased for a short time, but increased significantly over a period of two to three years after measles." (APA)