Steam: Support will be discontinued for Ubuntu distributions as of 19.10 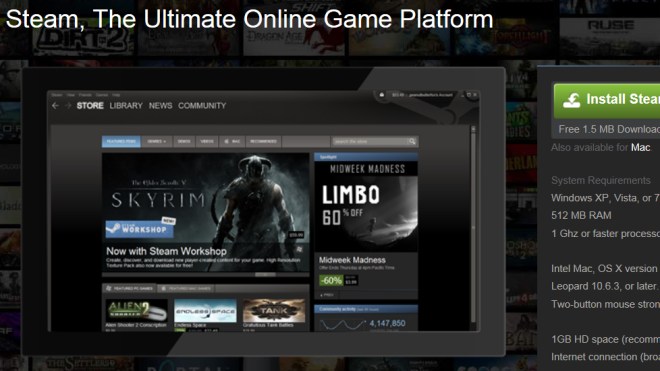 A Valve representative has announced that the Steam gaming platform will no longer support Ubuntu distributions from version 19.10. This message is unlikely to please most Linux players. The reason seems to be missing in Ubuntu 19.10 missing 32 bit support.


Just a few days ago, it became known that future versions of the Ubuntu Linux distribution can only be used on computers with 64-bit processors. Although these computers have been around for some time, most operating systems are also released for 32-bit processors. This should now be a thing of the past for Ubuntu. Canonical software maker announced that Ubuntu 19.10 is already provided only in a 64-bit version.

Ubuntu 19.10 and future versions will not be officially supported by Steam or recommended to our users. We want to evaluate ways to minimize the breakdown of existing users, but we want to shift our focus to a different distribution, currently TBD.

This is clear from a release that launch manager Steve Langasek directed to developers. The reasons for the Canonical step are the significantly greater maintenance required for two versions.

Many Linux games only as a 32-bit version

As How-To Geek notes, the missing 32-bit version of Ubuntu represents a major problem for Steam. A large number of Linux games are available only as 32-bit programs. The titles could only be run on Ubuntu, since 32-bit libraries are currently supported.

So if you want to continue using Steam on Linux, you have to choose a different distribution. It is not yet clear which edition the valve will focus on soon. It is currently being examined how it requires only a minimal conversion.