Release date for "The Legend of Zelda: Link's Awakening" »Anime2You 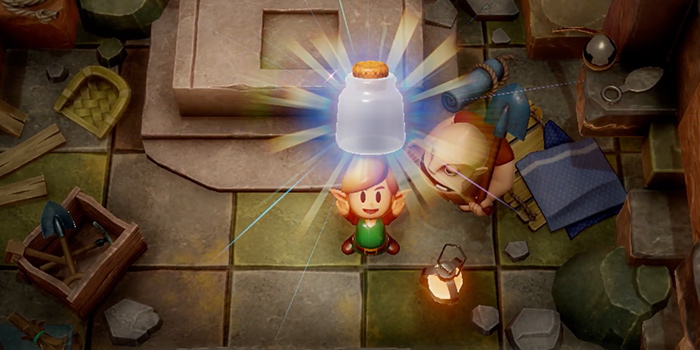 The Japanese company Nintendo announced today in the latest issue of "Nintendo Direct" that "The Legend of Zelda: Link's Awakening" will be released on September 20, 2019 for the Nintendo Switch. You can find a new trailer below.

In addition to a standard edition, there will also be a limited edition, which contains the game on a Steelbook in Game Boy design and an Artbook with 120 pages. 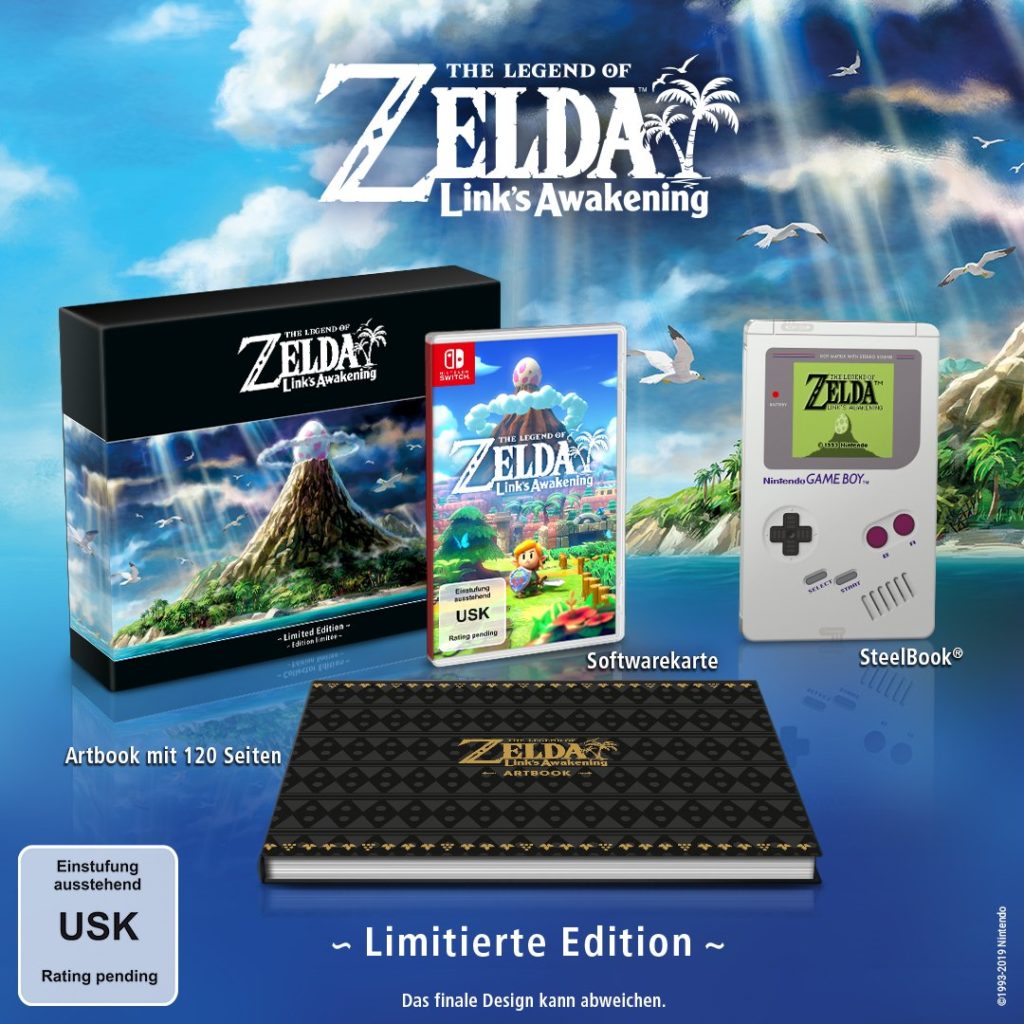