Puma once again raises the forecast 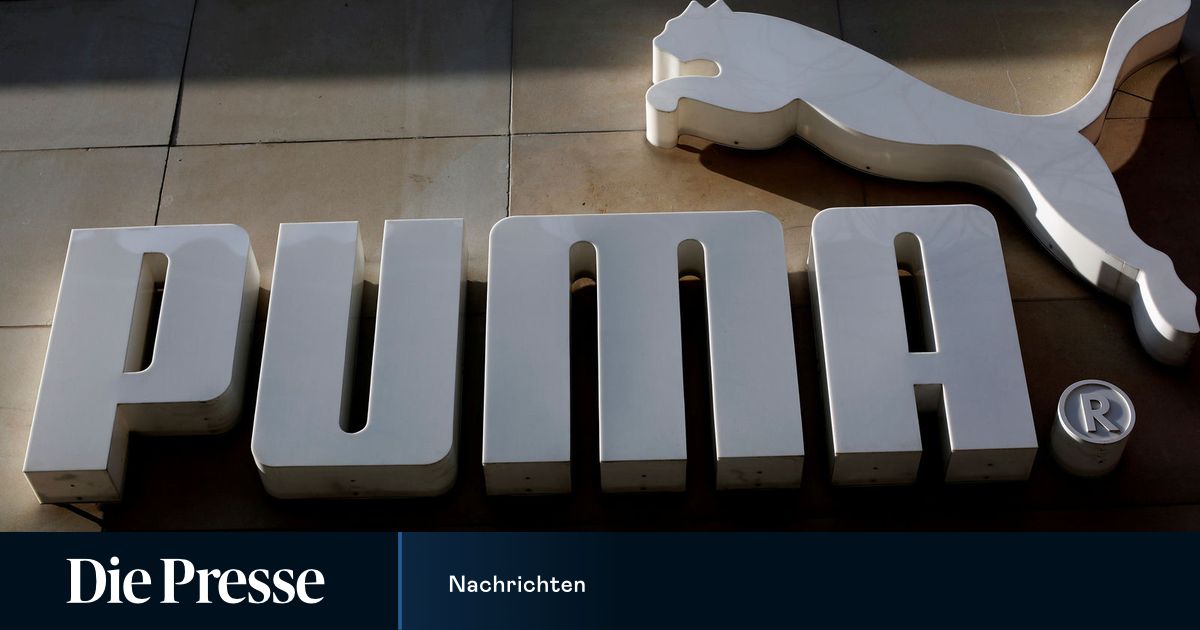 Sporting goods maker Puma plans to increase sales this year by 15%. The third quarter was the best ever recorded by the German company.

German sportswear maker Puma is raising its sales forecast again despite the trade dispute between the US and China, and is optimistic about the upward trend. Sales will increase this year – adjusted for currency effects – by about 15%, Puma said Thursday in Herzogenaurach. So far, Puma had expected a 13% increase.

Operating profit (EBIT) should be between 420 and 430 (formerly 410 to 430) million euros. Later in the year, Puma will first feel US tariffs on imports from China, said CEO Björn Gulden. "Without price increases, EBIT will be affected – at least in the short term."

After nine months, Puma's sales, at 4.02 billion euros, already increased 16% over the previous year (adjusted for currency effects). Ebit rose 28% to 385 million euros. After-tax profit of € 245 million was 39% higher than the previous year. "The third quarter ended as the best quarter Puma has ever recorded," said Gulden. Asia – especially China – and the US continued to drive growth, but sales in Europe and neighboring regions also increased by nearly 10% between July and September.