Offices in the office building of Innsbruck devastated: search for attackers 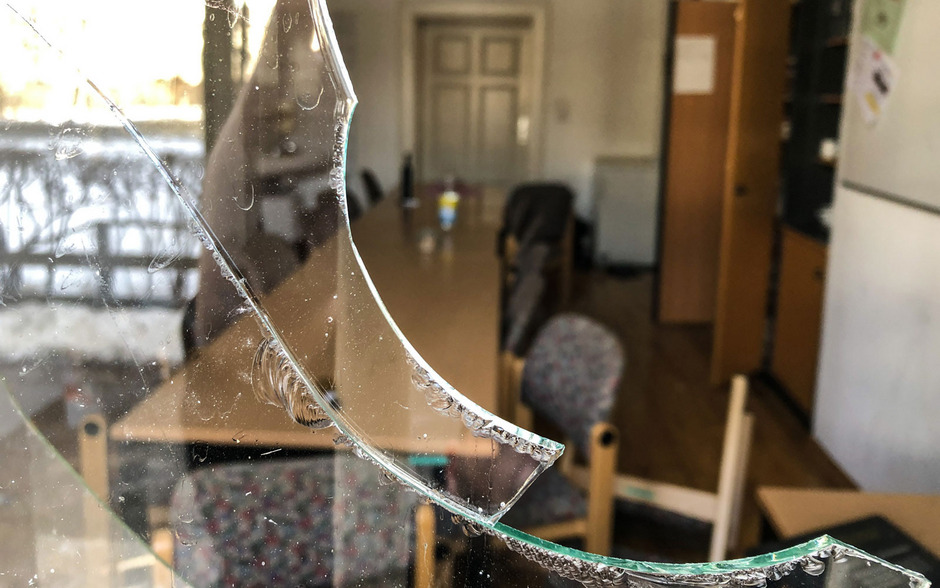 Innsbruck – Police were called to an office building in the Saggen quarter of Innsbruck at night: inside the state building department, unknown people had given free rein to their destructive rage. When, just before 2 o'clock, someone threw a glass bottle from the inside of an office through the window onto the street, a passerby noticed the event and triggered the alarm.

Although the police arrived soon after, there were no people in the building. In the course of the surveys, it was discovered that several doors had entered, poured liquids, ripped and destroyed pictures of the walls, sprayed fire extinguishers, clogged sinks, damaged a boiler under counter and knocked furniture down.

The damage should reach about 5000 euros, according to police. The search for the perpetrators is under way, the investigation into the exact crime is under way. (TT.com)