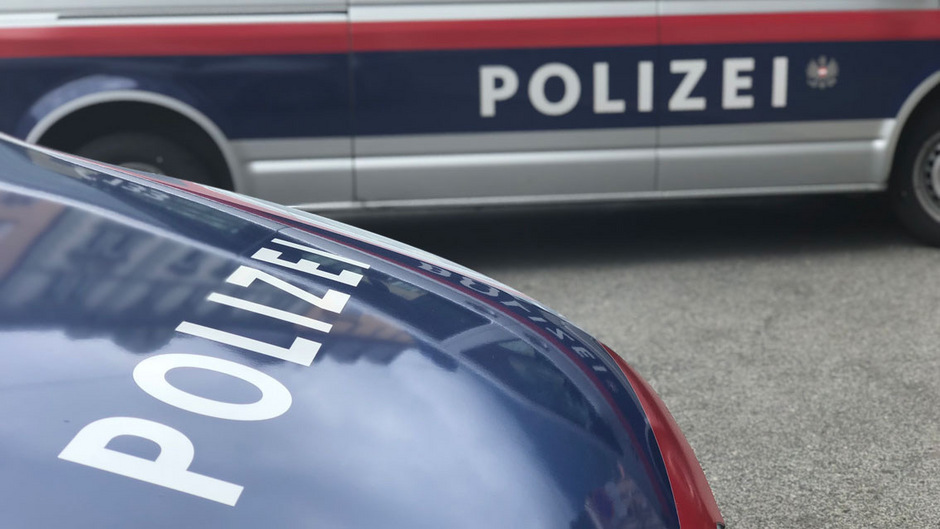 Bregenz – A 43-year-old man killed his 18-year-old son in Bregenz with a knife. The act was already carried out on Tuesday in the early hours of the morning on Heldendankstraße, Vorarlberg police said on Thursday in a broadcast. as vol.at reported online, the family's father is said to have stabbed his son several times before judging himself.

According to the researchers, the 18-year-old was surprised by his father in his sleep. "We presume the son has slept," said Norbert Schwendinger of the State Office of Criminal Investigation (LKA) in Vorarlberg. The young man may have tried to defend himself, but no fight has taken place in that direction. Other people were at the time of the crime not in the apartment.

The bodies were discovered early Tuesday night after their newly separated wife, 43, worried. According to the LKA, however, further clarification was needed, which is why the bloody action was reported Thursday morning.

The investigators were, in any case, homicide and suicide, as it was called at the police launch. The autopsy results were already available on Thursday. The 18-year-old was killed according to Schwendinger for "multiple knife cuts" on his upper body. The father had a fatal heart attack.

The reason is not yet clear, but there should be problems in the family. The men should be Austrians. high vol.at The wife of the aggressor is currently in an emergency home for women. It is unclear if she was in the apartment at the time of the crime. Another son (13) should not have stayed in the place. (APA, TT.com)