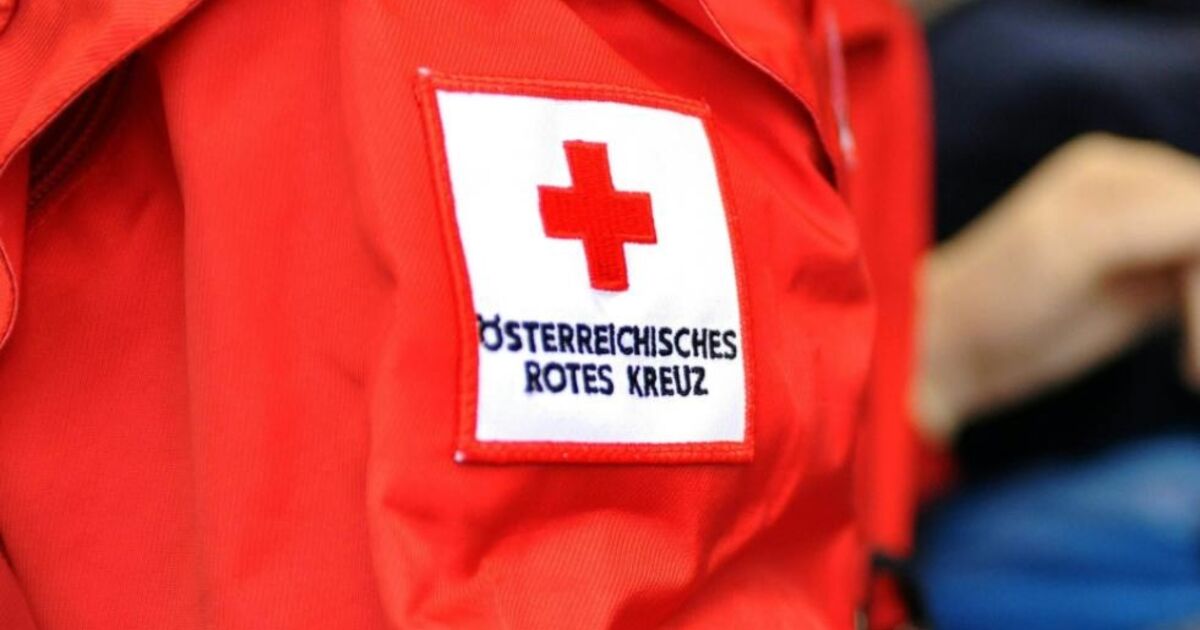 In a serious traffic accident in the city of Salzburg, a 36-year-old girl and her four-year-old daughter were seriously injured on Wednesday. According to police, the two were arrested at a bus stop for the car of a 78-year-old man. Because the car had fallen on the sidewalk, it was initially unclear and subject to inquiries.

The mother and four-year-old who were in a cart were thrown several meters. Passersby and eyewitnesses immediately provided first aid. The two seriously injured were hospitalized in the Salzburg hospital after first aid.

The accident had arrived at 2:45 pm on the Linzer Bundesstraße. The 78-year-old passenger car driver entered the city and, according to police, entered the driveway for reasons that were not clear. There, she initially collided head-on with an established mast from the bus stop, before picking up the 36-year-old woman and her son. The 78-year-old was also injured in the crash and brought with the rescue at the accident hospital in Salzburg.