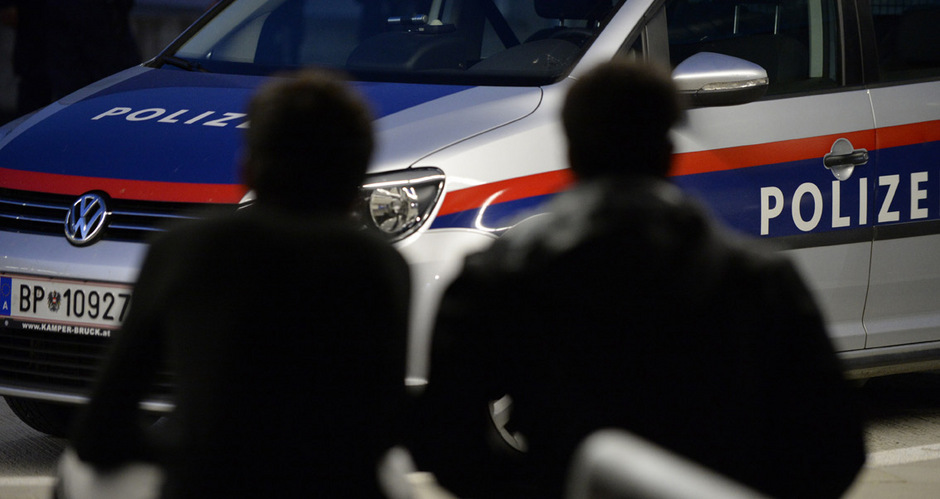 Maria Anzbach – Dramatic scenes occurred on Wednesday in Maria Anzbach, Lower Austria: a young man of 20 years attacked several people with a pickaxe. Earlier, he had attacked a cyclist with a car, reported the Landespolizeidirektion Niederösterreich. The balance: four injured. The suspect was arrested after a search. Police said he was being investigated on suspicion of multiple attempted murders.

The young man from the St Pölten-Land district was initially traveling by car. On L2259, in Maria Anzbach, he drove just before noon for a 47-year-old man who was on the road and escaped the scene of the accident. The injured cyclist was transported to St. Pölten University Hospital.

After the elderly couple driver escape on the terrace attacked

Meanwhile, the young man of 20 years tried to escape on a dirt road, where he left the car and walked on foot towards Maria Anzbach. In the local area, he attacked the police, according to one sitting on the terrace of a front couple with 71 (women) and 72 (men) with a pickaxe. They were both injured. Another woman arrived on time and dialed the emergency call.

In the meantime, a large hunt was started. Public servants in the districts of St. Pölten-Land and Tulln were involved, two breeds of service dogs, a helicopter from the Ministry of Interior and, not least the Einsatzkommando Cobra.

After the accused wounded another woman (71) at 1:40 pm, he was arrested 20 minutes later. The Public Prosecutor ordered the admission to St. Pölten prison. The investigation Sunday night continued at the bottom of the offense. While the big hunt was chasing after the suspect, people on social networks like Facebook had alerted him. (APA / TT.com)