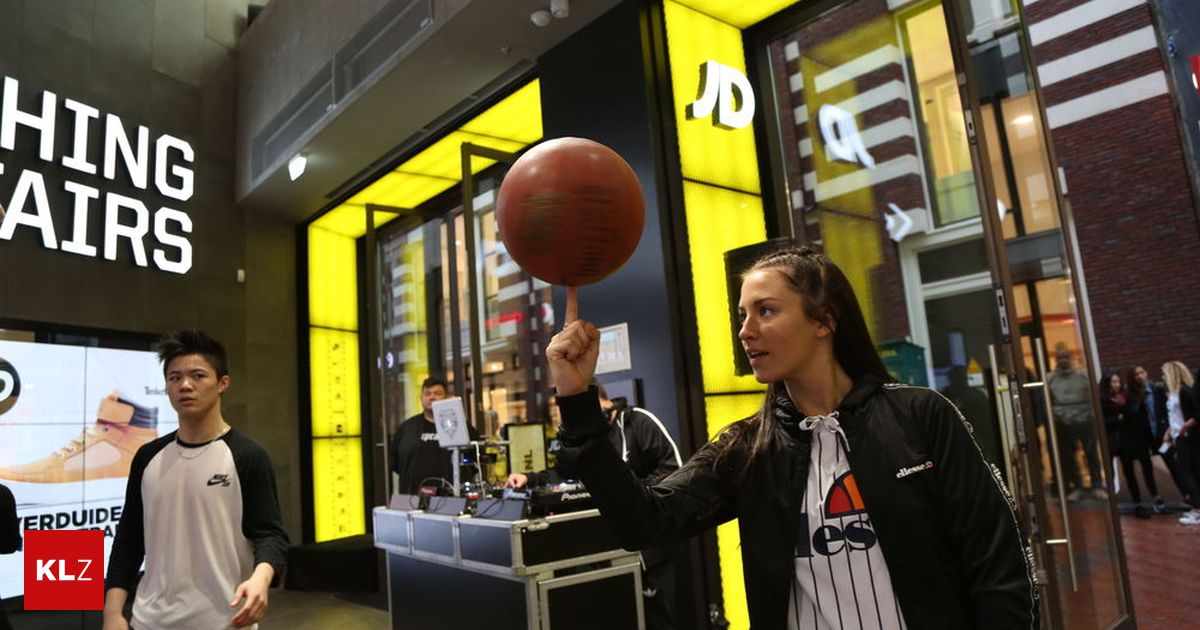 In the local sports trade comes the movement again. JD Sports, the UK's number one, wants to open its first store in Austria this summer.

In just a few trade sectors, many new entrants have been pushed into the Austrian market in recent years, as in the sports trade. After Sports Direct, XXL and Decathlon, the first Austrian site of the British sportswear chain JD Sports will open on July 12 at Mariahilfer Straße. Customers are still delayed on the Austrian website. "Coming soon," he says.

Founded in 1981, the company is listed on the London Stock Exchange and, above all, Tennis and sportswear from well-known brands of adidas and Nike to The North Face to Puma and Reebok in the mid to highest price range, Sports equipment does not run JD Sports. There are about 1,200 branches across Europe, 2,400 worldwide.

JD Sports is also moving to the largest shopping street in Austria. It was not until early April that the Norwegian sports retailer XXL opened its fifth location on Mariahilfer Strasse in the Gerngross department store after Sports Direct opened the field in late 2018. JD moves to the premises of Mariahilfer Strasse 47, where the City Outlet was the last, The expensive location has already taken the American fashion chain Forever 21 to its knees.

Sports Chief 2000 Holger Schwarting looks calmly at the newcomer. "We see JD as a fashionable addition, but they are not a direct competitor to us," Schwarting told APA. In his opinion, JD Sports will cover a niche that does not yet exist in Austria.

With a focus on sportswear and footwear, JD is likely to challenge not only sports, such as Decathlon, Sports Direct or XXL, but also sportswear chains such as Snipes and Foot Locker, or athletic fashion retailers in the segment.

The fact that Austria is so interesting for the international sports chains is also due to the high per capita expenditure of the Austrians in sports articles and clothing, which is on average 300 euros per year. The Germans spend, on average, only 100 euros per year for sports equipment or sportswear. Even in Switzerland, it is 240 euros less than in Austria.

The end of the mast for new operators has not yet been reached. There are also speculations about the entry into the market of the Swiss subsidiary Deichmann, Ochsner Sport.