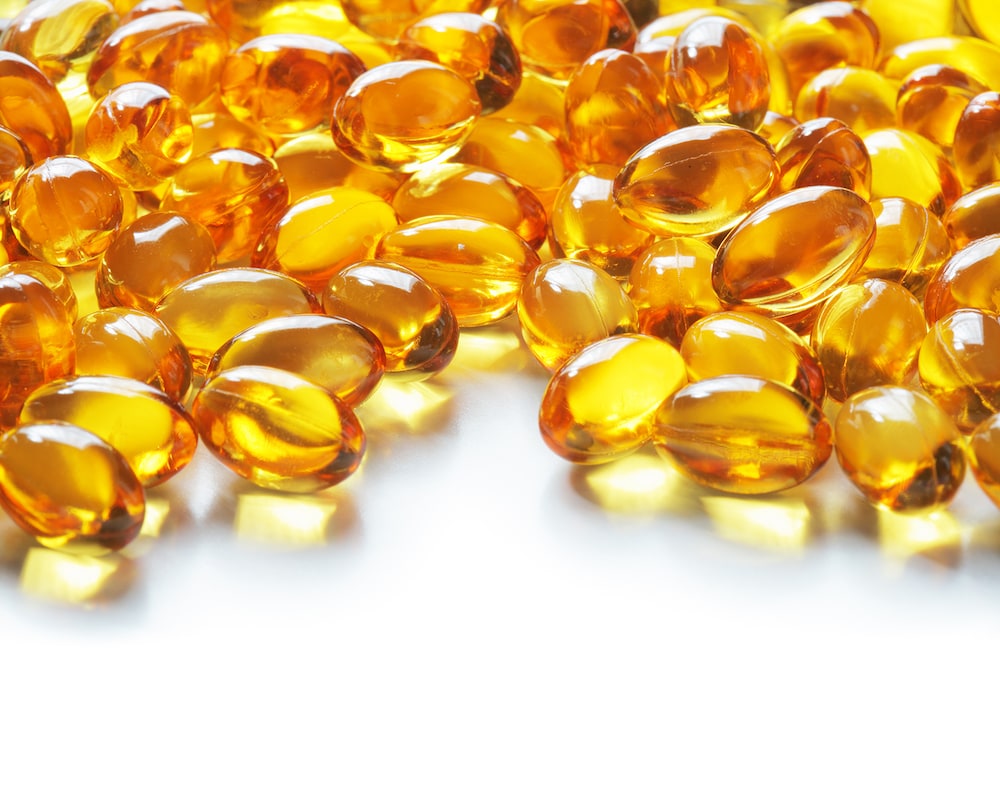 In recent years, vitamin D deficiency has been reported to generalized diseases. With vitamin D supplements, the deficit was declared a fight, in pharmacies all over Switzerland, the drops and the pills were sold out. Now it turns out that vitamin D in many preparations is very high – and you can poison yourself with it.

During the winter, the topic of vitamin D is in everyone's mouth – literally. A deficiency of vitamin solar has been considered dangerous: a deficiency of it can lead to osteoporosis, heart disease and even cancer. The main source of the vitamin is the sun. Since most of the population does not spend summer in the sun and is protected by sunscreen, the body can not accumulate vitamin D storage for winter.

What does vitamin D really do?

Now several studies have questioned the hype surrounding the vitamin. It is clear that vitamin D is important for the absorption of calcium and phosphates. Thus, it plays an important role in the regulation of the bone substance. Because many body organs have vitamin D receptors, it has been suggested that they also help against non-skeletal conditions such as asthma, cardiovascular disease, diabetes, depression, dementia and multiple sclerosis. This is accompanied by the observation that in many diseases a low level of vitamin D is associated.

The International Institute for Prevention Research in Lyon tested these hypotheses and found that a daily intake of 10 to 20 micrograms of vitamin D has no effect on diseases that do not affect the bones. The exceptions were asthma and respiratory tract infection, which responded positively to this therapy – but not enough to recommend vitamin D as a preventative protection.

What are the disadvantages of vitamin D?

The trend towards vitamin D already has devastating consequences: in Germany, several cases of vitamin D intoxication, due to excessive intake of vitamin D supplements, are already known. Because vitamin D is liposoluble and can not be excreted in the urine, an overdose of the vitamin leads to liver poisoning. A team of researchers at the University of Uppsala in Sweden also found that low and high levels of vitamin D are associated with an increased risk of cancer deaths.

Dietary supplements are an overdose

A Öko-Test study now shows how you unconsciously take an excessive dose of vitamin D – and so it poisons. To this end, Ökotest has tested for vitamin D content 21 vitamin D supplements, five of which are over-the-counter medicines and 16 conventional dietary supplements. The recommendation of the Federal Institute for Risk Assessment (BfR) of 20 micrograms of vitamin per daily dose was taken as guideline. The conclusion is scary: most dietary supplements exceed the recommended daily allowance. Eight have high levels, four reach a maximum of 25 micrograms and another four clearly exceed the peak – up to 42.5 micrograms. The drugs, however, were all in green.

How to recognize a vitamin D deficiency

Preventive use of vitamin D without being deficient can be dangerous. Therefore, preventive measures against bone loss and other skeletal diseases should be made only after consultation with a specialist. Common disorders, fatigue, bones, hair loss, back pain, muscle and bone and poor healing are classic signs of vitamin D deficiency. If you suspect a deficit, values ​​should first be checked and treated professionally in consultation with a doctor.

You Need To Know About Vitamin D Deficiency

Vitamin D is also available as a pill.

In winter, many suffer from vitamin D deficiency. No wonder, the person absorbs most of the important vitamin through the rays of the sun.

How do you avoid vitamin D deficiency naturally?

In summer, it is advisable to sunbathe regularly for 5 to 25 minutes, depending on the type of skin. Vitamin D is then stored in fat and serves as a buffer for the sunless winter months. Vitamin D is also found in salmon, herring and mackerel, as well as in smaller amounts in butter, egg yolks and porcini mushrooms.

What can be done with vitamin D deficiency?

From October to March, the sun is very weak in our latitudes. We know that vitamin D is important. This is formed by exposure of the sun to the skin. Many diseases, from colds to cancer, are associated with a lack of vitamin D. In the summer, about half the population is sub-supplied with vitamin D – even if 30 nanograms per milliliter of blood are considered sufficient.