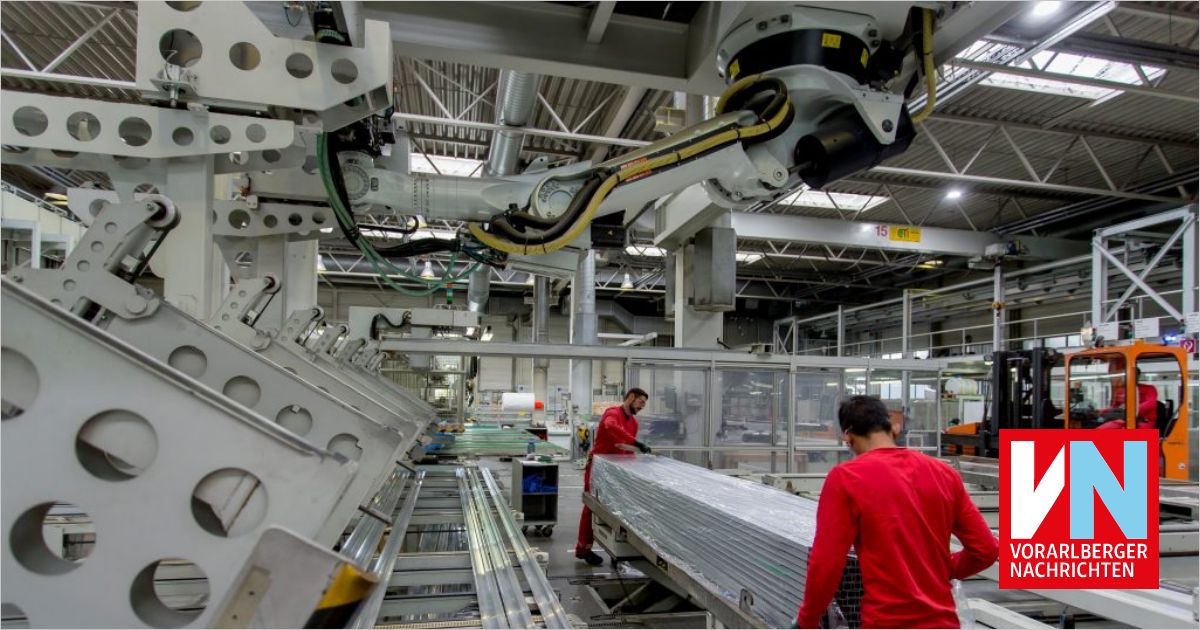 Oslo, Nenzing It was an exciting day for CEO Manfred Rotschne and employees at Hydro Extrusion Nenzing. However, not in a nice sense, because yesterday everything was quiet, from the phones to the computers and the production.

The motive was a hacking attack on the parent company, Norway's Norsk Hydro, based in Oslo, one of the world's largest aluminum producers. IT systems were partially paralyzed by a rescue trojan. This malicious software encrypts data and requires rescue by decryption. However, the hackers would not have said which sum they require to unlock the systems again.

The cyber attack was launched from the US, but the identity of the attackers is still unclear. The attack began on Monday night and intensified during the night. "This is a serious thing for Hydro. Our global network does not work," says CFO Eivind Kallevik.

Norsk Hydro is active in 50 countries. In Vorarlberg, Hydro Extrusion Nenzing produces more than 42,000 tonnes of aluminum profiles per year with its 410 employees in three extrusion lines. "Because of the level of automation, we are affected by the cyber attack. Because of the lack of system support, we had to partially stop production," explains Rotschne in the UN discussion. Nenzing employees currently consume time-based compensation. "This is nothing completely new because we are trained in floating workloads," said the CEO. At Hydro, however, people are totally involved in communicating with customers from outside the company. What surprised Rotschne positively is that he received from other companies a lot of sympathy and support. "We are happy about this," he says and is confident that everything can be started as soon as possible.

The Norwegian National Security Authority supports Norsk Hydro in the investigation. "We are working to find an antidote to the virus and minimize the damage," says Kallevik CFO. The plan is to reinstall the data based on the backups. How long this will take can not be predicted. Another nasty side effect of the hacker attack: for fear of a supply shortage, aluminum prices rose on Tuesday by 1.2%, to a three-month high of 1713 euros per tonne. Norsk Hydro shares lost as much as 3.4 percent.