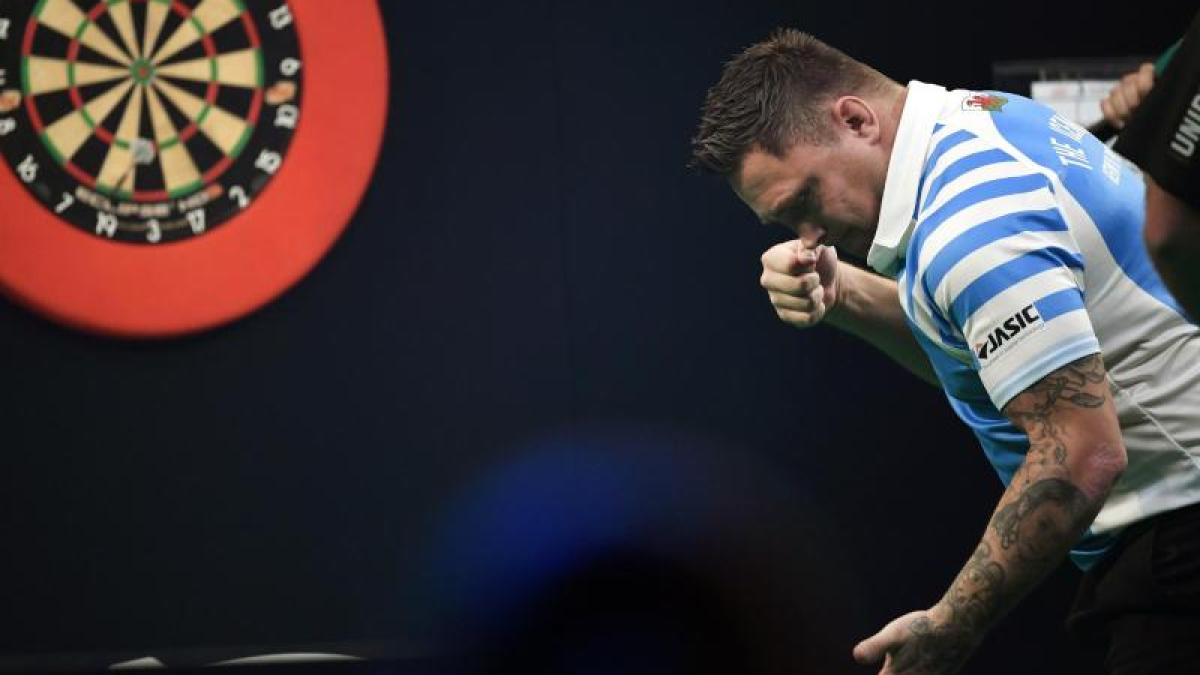 Gerwyn Price won the Grand Slam of Darts at Wolverhampton.

The 33-year-old Welshman defeated favorite Gary Anderson in the final by 16 to 13, winning the title less than a month before the World Cup in London.

Earlier, Price had defeated the Austrian Mensur Suljovic in the semifinal. "The Iceman" Price, who used to be a well-defined rugby player, stayed with his Scottish rival for a long time and finally remained calm. Primus and top contender Michael van Gerwen had missed the semifinals for Anderson. (AP)

Information on the Grand Slam of Darts