Get the most expensive "Apple Calculator" for your desktop – for free 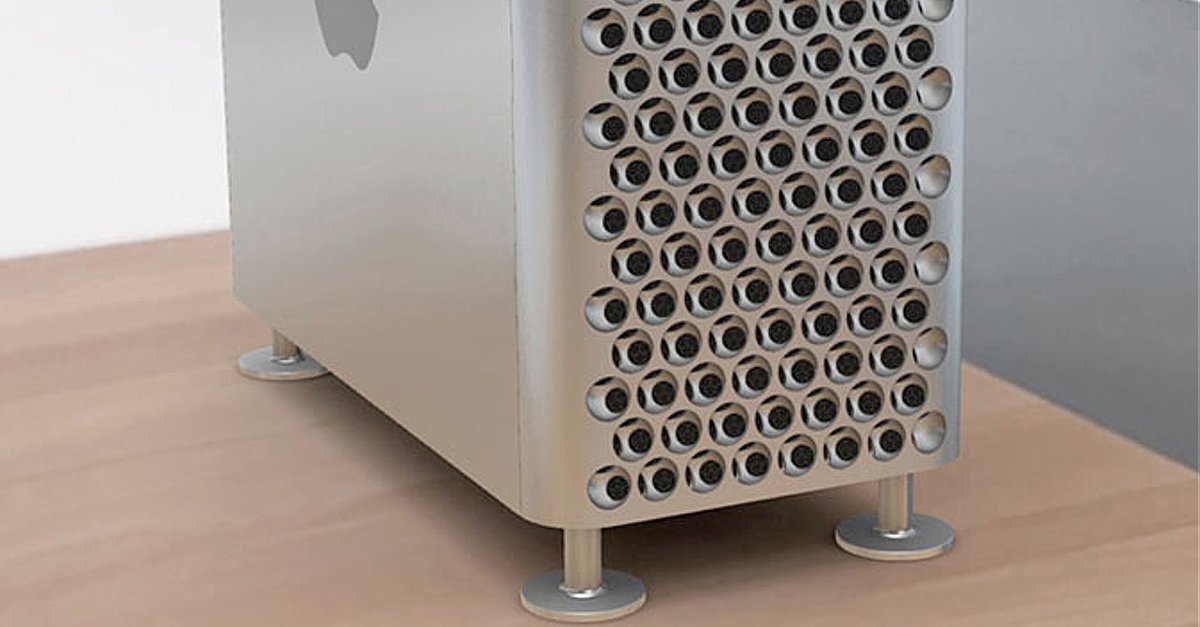 Do not you want to wait for the Mac Pro to come out and instead you can see how the new Pro-Tower, along with Pro Display XDR, is right on your desk? No problem for Apple, so easy and of course it's free.

Apple gave WWDC visitors a first glimpse into the real Mac Pro and the XDR Pro Display. However, touch was not allowed, which instead wanted to take a detailed look inside, had to settle for a demonstration of AR. Even Apple fans who have not come to San Jose can now check out how the new professional Mac is inside or under their own desk.

The only requirement is a current iPhone or iPad, which can display Apple's Augmented Reality in Safari. The virtual Mac Pro can be viewed on the Apple website in English as a high-end Mac. At the bottom of the page, you can find the AR view.

If your AR preview is good, here's a Power Mac G5 case. pic.twitter.com/GesN6TaDih

It's easy to use: after enabling the AR viewing, your iOS device requires you to pan the camera to see the environment and all surfaces. Also, sufficient light should be available in the room.

After a brief wait, the virtual Mac appears, which you can move with your fingers to the desired location in the room. For this, the virtual Mac Pro can be rotated or zoomed in if you want to take a closer look.

With this video, Apple introduced the new Mac Pro:

What applies to the new Mac Pro can also be found in the XDR Pro Display. The professional screen can also be placed on the North American side of Apple thanks to the AR on your desk; The AR view is bound to the end of the site. In particular, this can be useful in finding out if the workplace offers enough space for the huge 32-inch monster.

The Mac Pro and XDR Pro Display are slated to be released in the fall of 2019. For a short time, Apple's Web site was talking about a top-selling in September. These tips, meanwhile, Apple has been removed again, so that a specific date is still missing.