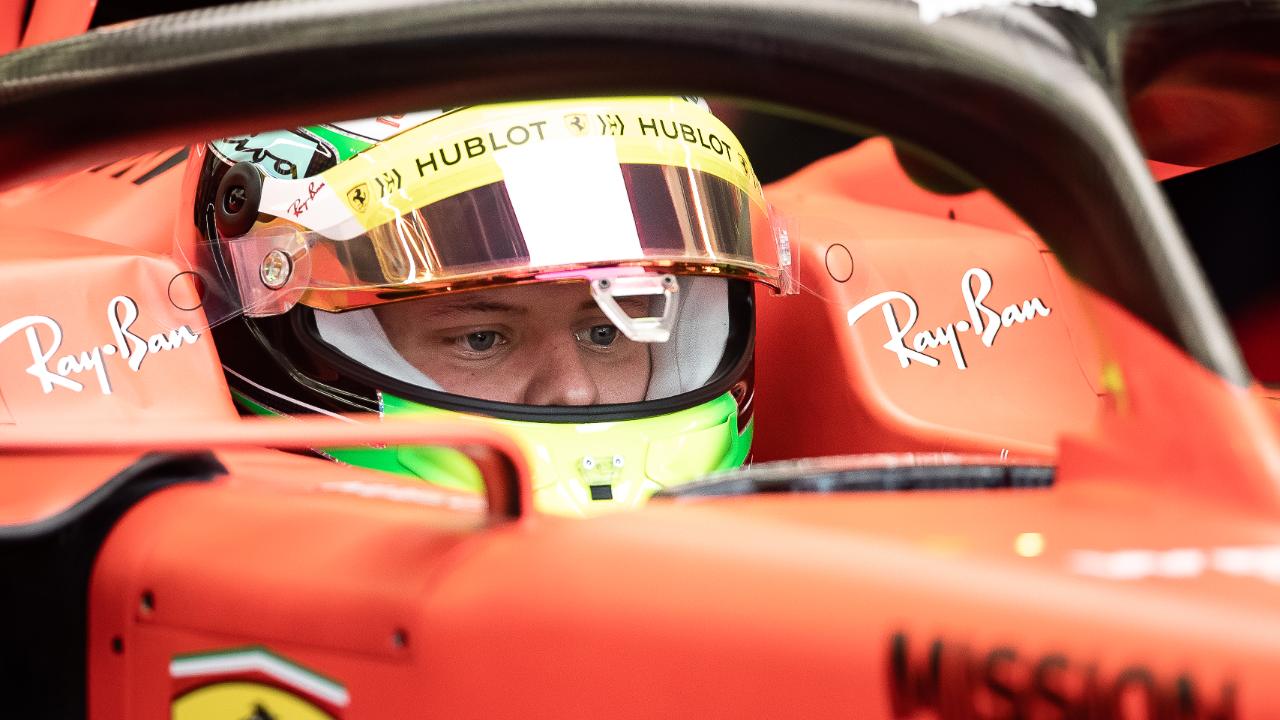 After almost exactly 11 years, a Schumacher drive again at Ferrari.

Mick Schumacher (20) completed his first Formula 1 test in Bahrain – and the same with the team with which his father Michael (50) won five of his seven titles.

Michael Schumacher was the last in April 2008 in a red Renner Scuderia, then as test driver in Barcelona. His Formula One career with the Reds he ended in 2006, 2010, he made another comeback in Mercedes (until 2012).

Mick was one of the first on the track in Sakhir at 7:58 am on Tuesday to collect important information for Ferrari. The team remained unbeaten in the first two races of the season. Mattia Binotto, the team's director, emphasizes the importance of the tests: "We have a lot of work to do."

Schumi Junior has family support at the track: her mother Corinna and her grandmother Gabriele, who were there at the race weekend, stayed in the desert for the tests.

Mick drives to Ferrari today, on Wednesday, he tests for the Alfa Romeo Sauber.