Economy: The popularity of fast food is increasing 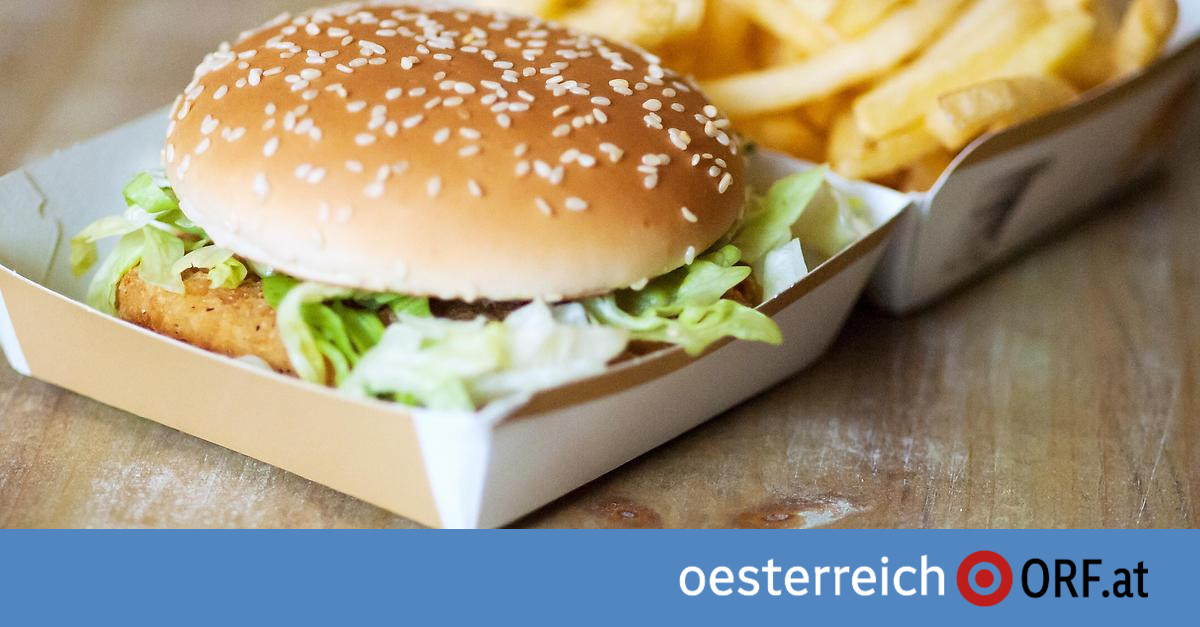 A sector radar survey shows that 1.25 billion euros were spent on fast food last year, an increase of 7.5% compared to 2017. The market was boosted by system catering companies like McDonald & # 39; was Burger King, whose total turnover was superior to nine. Percent to 979 million euros rose. The number of sites increased by ten in 2018 to 436.

Classic sausages stalls grew on average only 2.5 percent to 151 million euros, with kebab, pizza slices and Asian noodles, a total turnover of 121 million euros was made, a small increase of 1.1 %.

Snack barns and sausages are less

The relatively flat development of snacks was mainly due to the continued decline in the number of permanent establishments. Already between 2012 and 2017, this decreased by more than ten percent, last year, plus two percent over the previous year. The number of traditional sausage stalls has fallen from 902 to 712 the previous year, the number of food stalls selling kebabs, pizza or Asian food, from 800 to only 764. There is a reverse development in the gastronomy system: it grows.

Snacks compete not only with the big fast food chains, but also with the food and bakery trade offer. Especially younger consumers "clearly" would prefer the provision of catering system, according to industry radar. Sausages, pizza slices, kebabs and Asian noodles would have clearly missed their appeal here.

According to industry radar, this also shows data on average location revenue. Compared to 2017, they increased last year with snacks of four percent over the previous year in the catering system, however, at almost seven percent.

Change the menu as lock offer

In addition to the development of the gastronomy of the system, in addition to ten new locations (five of which Burger King), the large networks would also have the advantage of generating with actions and change the menu of additional purchase impulses and a consistently high guest frequency.

Longer wait times mentioned the industry radar at McDonald's by converting the ordering and preparation process and cited recent research from the Kreutzer Fischer & Partner consultants network. So, one can scho in some places at peak times scho