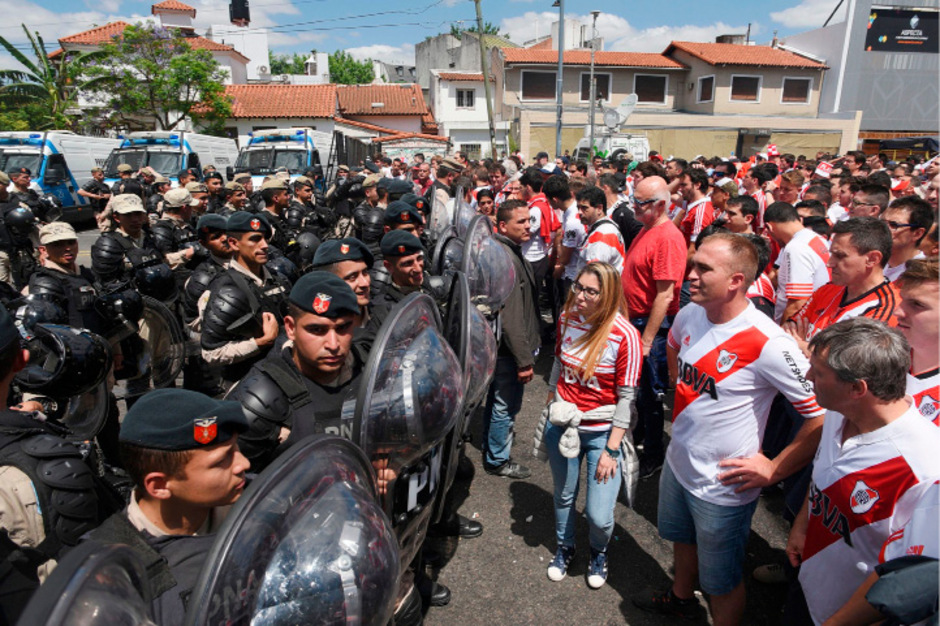 Buenos Aires – CONMEBOL, the entity that controls football in South America, instituted a disciplinary proceeding against River Plate. The Argentine football club has 24 hours to prove that it was not involved in the fan turmoil over the weekend, the association announced on Monday night in a brief message.

Due to the consequences of the attacks on the Boca Juniors collective bus, the Copa Libertadores final match against rival River Plate on Sunday in Buenos Aires was initially postponed from Saturday to Sunday and then to an indeterminate date. Several Boca players have had health problems.

CONMEBOL wants to set a new date for the South American soccer crown duel. But that will definitely be after the G20 summit, which takes place on November 30 and December 1 in the Argentine capital. The first match at Boca Stadium ended 2-2 more than two weeks ago. The goal rule out does not apply in the final. (APA / DPA)