Comment: EA has defined the license Star Wars in the sand 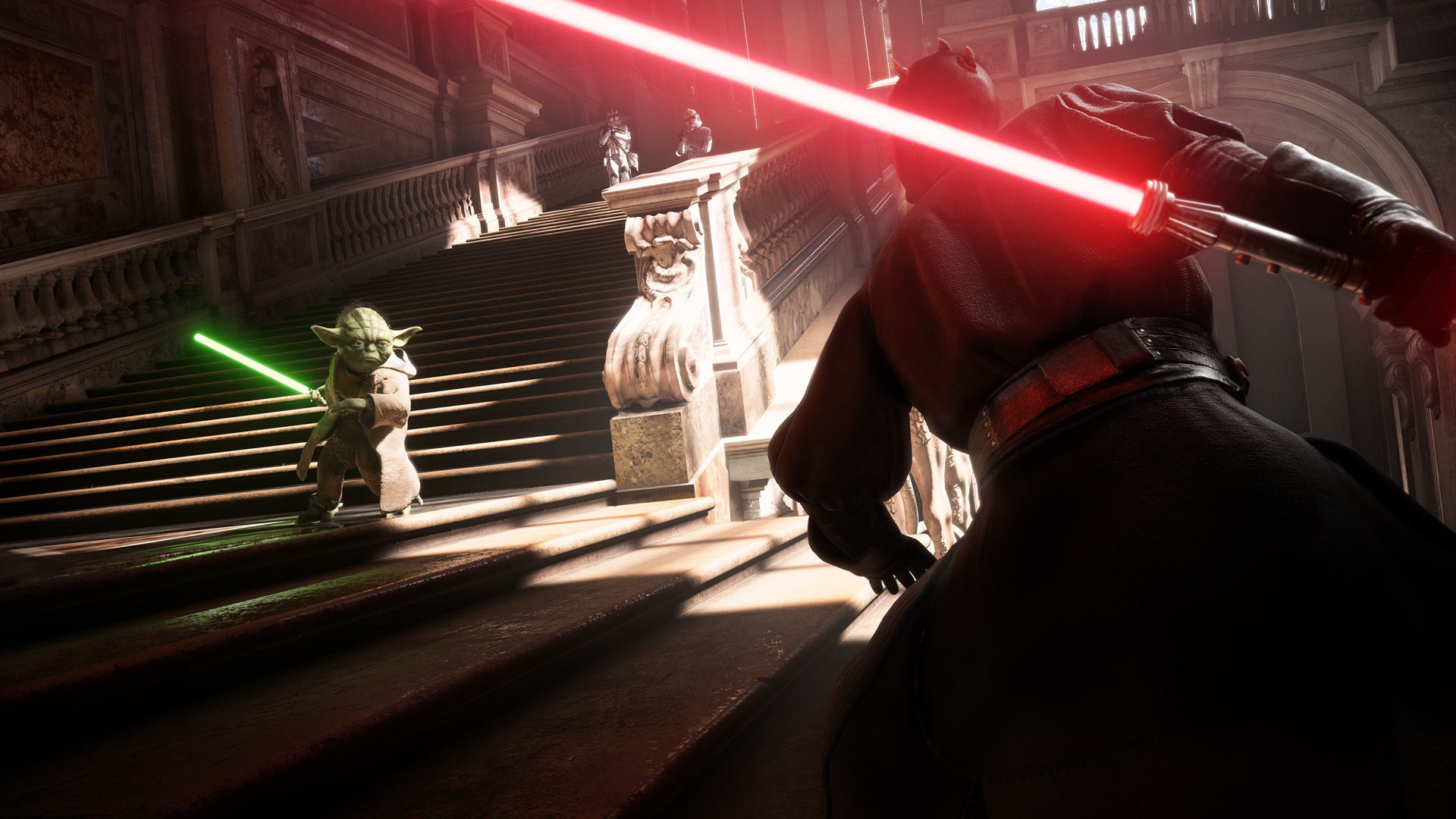 By 2013, the future of Star Wars was bright: Disney was finally producing new movies and, thanks to a licensing agreement with Electronic Arts (EA), players could also expect fresh food. Five years later, provisional playful results are troubling: what EA has done so far with the exclusive license of Star Wars for video game consoles is a shame for the company.

In over five years with probably the most important gaming license in the world, EA has released only two games, both Battlefront titles. This is a bad record. Which has not become more, it is also due to the business mindset of EA. A linear action adventure from Visceral Games was suspended in 2017 because it would have generated as a single player sustainable revenue.

This project should have been followed by an open world game by EA Vancouver, but this was also discontinued. The development would have led to EA for a long time, writes the normally well-informed journalist Jason Schreier in Kotaku. Over the years, EA has caused several studios to work on Star Wars games that would hardly see the light of day – embarrassing. You should also wonder why EA prefers the legendary Bioware RPG studio to develop the online Anthem shooting game rather than a follower of the RPG series Knights of the Old Republic. What a missed opportunity!

Even more annoying than the two Star Wars games that EA put on the market in five years, so uninspired. Battlefront is a mediocre battlefield clone with sporadic appearances of lightsaber guests swaying the prominence of Star Wars. The successor's release on the market was drowned out by a phenomenal storm, which thundered from the nerd forums directly to the big media: EA put a greedy Pay2Win greed in front of the fun of the game. Today, after a change of strategy and many updates, Battlefront 2 is a decent game. Hanging, but above all problems.

The Star Wars license was a real chance for EA, chronically unpopular, to regain the hearts of the gaming community. Some Star Wars games are among the best that the medium has produced: X-Wing, Kotor, Jedi Academy. In general, Star Wars titles are also financially practical as a self-runner, so popular is the brand.

But EA spoiled everything, with anti-gambling business models and bad planning. We do not know what's going on behind the scenes. But the seemingly visible result throws an unfavorable light on the gaming company: EA seems not only greedy but also incompetent.

But all is not lost yet: EAS Respawn Entertainment's Titanfall makers continue to work on an action adventure in the Star Wars universe. And EA Vancouver will now take on a smaller Star Wars project, which is expected to hit the market quickly – maybe this will even work this time around. EA still has time until 2023 when the license agreement expires. Disney will think twice if it would not be better if another publisher were sent to the distant galaxy.