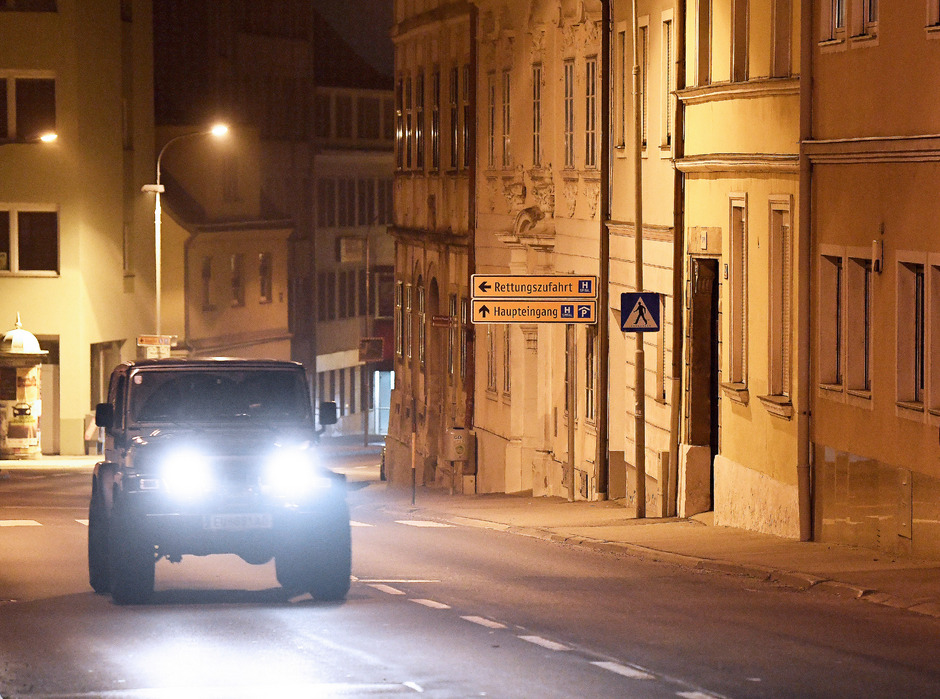 Eisenstadt, Innsbruck – For the investigations themselves, it makes no difference whether the Ottrubay family or the "peasant woman Huber" is affected, emphasizes Roland Koch, the prosecutor Eisenstadt. "What makes the difference is media coverage," he said in an interview with TTIt is no wonder: with the Ottrubays and – indirectly – the Esterházys – two famous Burgenland families are at the center of an apparent kidnapping, which raises many questions. Koch also makes it clear: "We do not delete anything and conduct preliminary proceedings as always open. We can not complete a preliminary investigation with only two people saying on the phone that it was nothing."

It all started on Tuesday afternoon around 3:30 p.m. In the middle of Eisenstadt, two cars pulled up beside an elderly lady and her nurse. A woman leaves, pushes the nurse aside and takes the 88-year-old man. The nurse immediately reports to the police: alarm hijacking. An international highway survey is unsuccessful.

In the next few hours, he stalks through who is the alleged victim: the mother of Stefan Ottrubay, who is well-known as administrator of the castles and properties of the Esterházy family in Burgenland. Police do not confirm identity for now.

The background is all clear at the end of the night: Kitzbühel district police report a woman claiming to be the daughter of the abductees. Your mother came willingly and now with her. The alleged victim confirmed this information.

The story is not over. The prosecutor's office launched after the investigation of unknown offenders for arrest and coercion and then extended it to the daughter, Koch reported.

Because the background of the location change of the old lady remained unclear yesterday. According to media reports, Stefan Ottrubay recently brought his mother to Eisenstadt – against the will of the rest of the family? Yesterday Ottrubay declined to comment on the events. Through a spokesman, he had it said that the family asked to respect privacy.

Paul-Anton Esterházy speaks on behalf of his family and leaves nothing to be desired in terms of clarity: "We also ask the media representatives to differentiate the Ottrubay and Esterházy families. We have completely different ways – especially with elderly ladies, whom we like to integrate into the large family group. "

Paul-Anton takes the name Esterházy, unlike Stefan Ottrubay. However, this leads to the Esterházy group stores. This operates agriculture and forestry, but above all cultural undertakings such as the Esterházy Castle in Eisenstadt and the Forchtenstein Castle with 500,000 visitors per year. The total net assets in 2014 should have amounted to 800 million euros.

Ottrubay came to this position through his aunt Melinda – the sister-in-law of the alleged abduction victim. Melinda was universal heir to her husband, Prince Paul V. Esterházy, and died childless in 2014. She brought the property to three private foundations.

The result was the clashes between the remaining Esterházys and Ottrubay, who were partly led publicly. Stefan Ottrubay, however, also had a long discussion with the Province of Burgenland, which was also staged at the end of renowned cultural events and was only settled the previous year. (APA, TT)