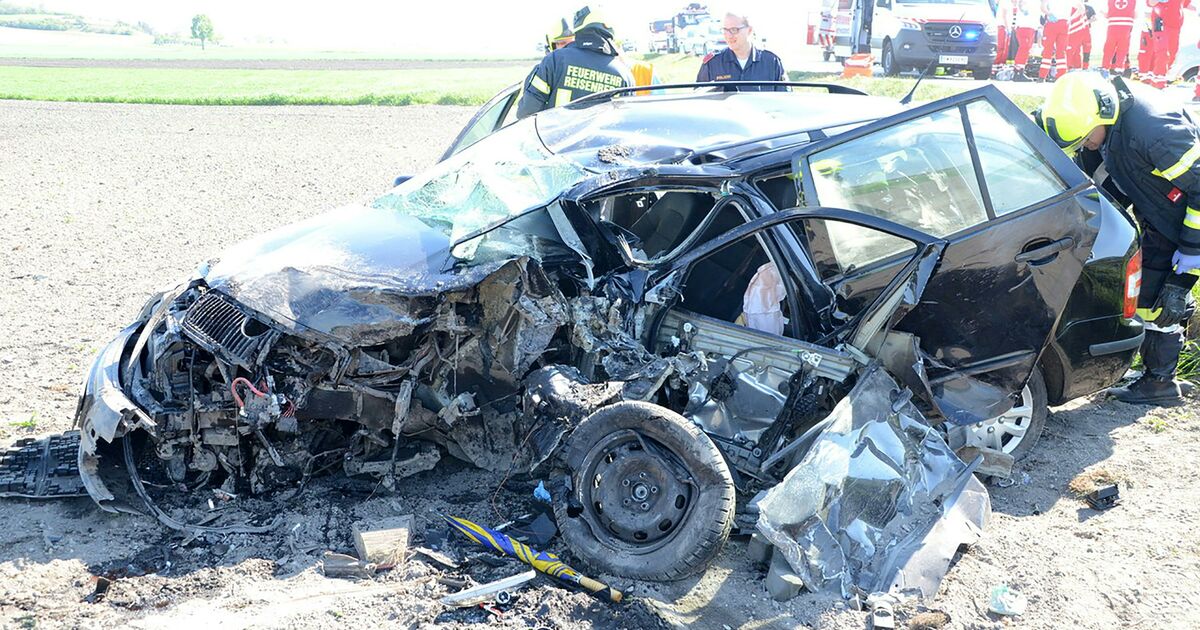 After a car front-end collision in Baden district on Friday afternoon, a 75-year-old woman and a 21-year-old man died. The cars collided on the L161 between Reisenberg and Neu-Reisenberg.

The 21-year-old had boisterous police officers apparently ignoring the approaching car and reached the left turn. The two cars rolled and stopped at the side of the road.

21-year-old in the still-accessible accident

The 21-year-old was still available after the crash but died at the scene. The 75-year-old man also died on the spot.

The young man got stuck in the car after the collision during the afternoon and had to be released from the fire department. Attempts at resuscitation were unsuccessful. A large contingent of fire and rescue workers was in action. Also the emergency medical helicopter "Christophorus 9" and a crisis intervention team were in place, Andreas Zenker of the Red Cross of Lower Austria reported. The L161 was totally blocked as a result of the accident.