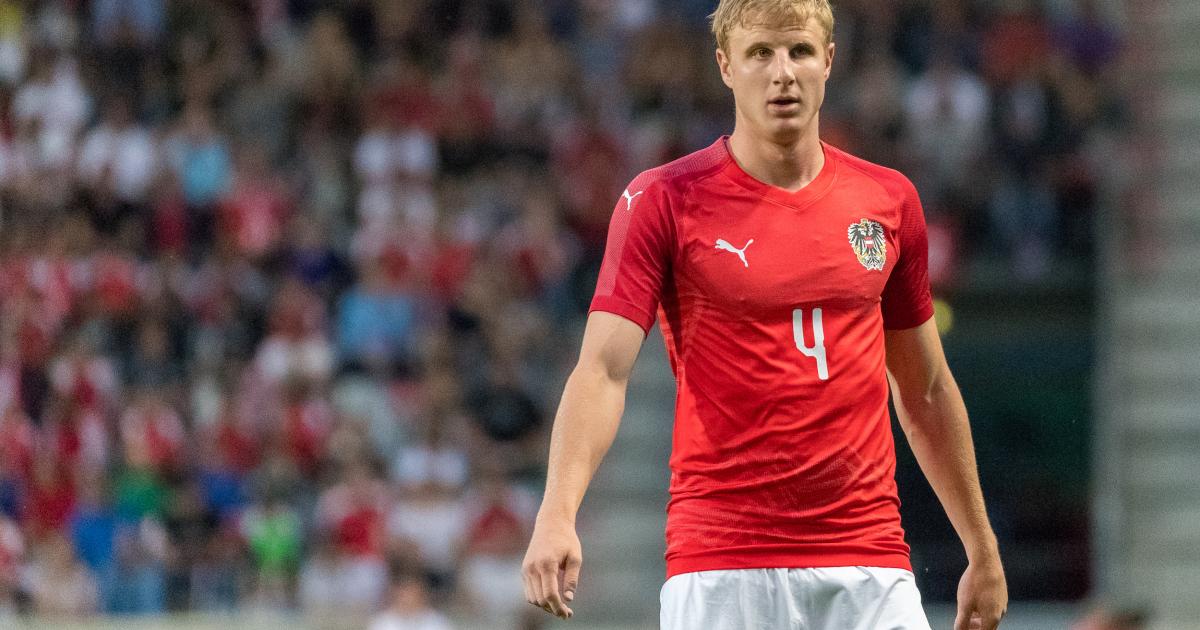 player of the ÖFB team Martin Hinteregger you can look for a new employer. "He's welcome to deal with other things, and if we get a serious consultation, we'll deal with it," said the CEO Stefan Reuter on Tuesday. Under coach Manuel Baum In any case, Carinthia, 26, has no future for the German Bundesliga club.

Table 15, which is already ten games without a win, had the defender due to the coach's public criticism with a "drastic fine" and excluded from the team's training. Reuter left at least a theoretical chance for a comeback if the Austrian rethought. "You can think about it if that's the case," said the manager. "As long as one does not follow the 100% path, he has no business on the team."