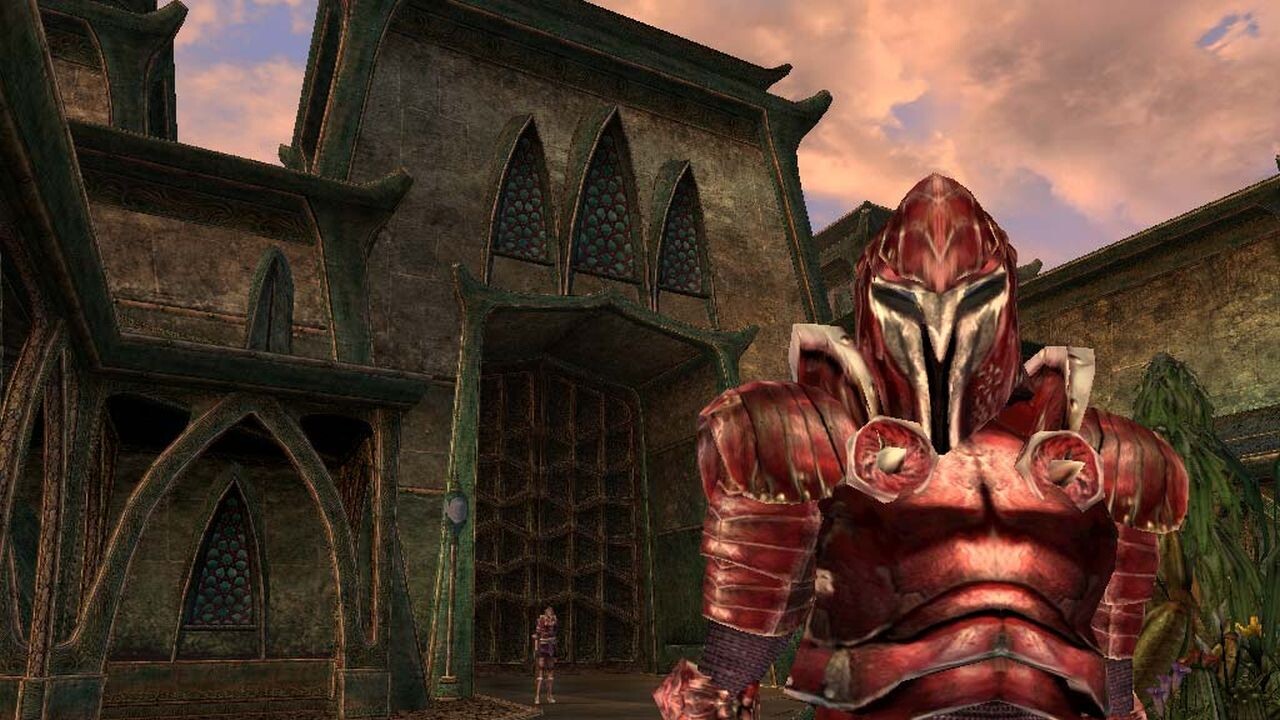 The Elder Scrolls (TES) RPG series celebrates its 25th anniversary. On March 25, 1994, the first part appeared with The Elder Scrolls: Arena. To mark the occasion, Bethesda is distributing the third part of 2002, TES III: Morrowind, which many still consider the best part of the series.

Originally, Bethesda only wanted to offer Morrowind for free on anniversary day, but the campaign lasted through the weekend and ended on March 31, 2019. extended, About the action page can in Bethesda.net registered users and logged in code TES25TH-Morrowind then download the game on the Bethesda launcher. In this way, Bethesda not only collects points of sympathy, but also potentially new customer users, who not only manages their own games, but also has a store function.

As part of the celebrations, Bethesda announced more promotions and discounts for titles at The Elder Scrolls Universe.