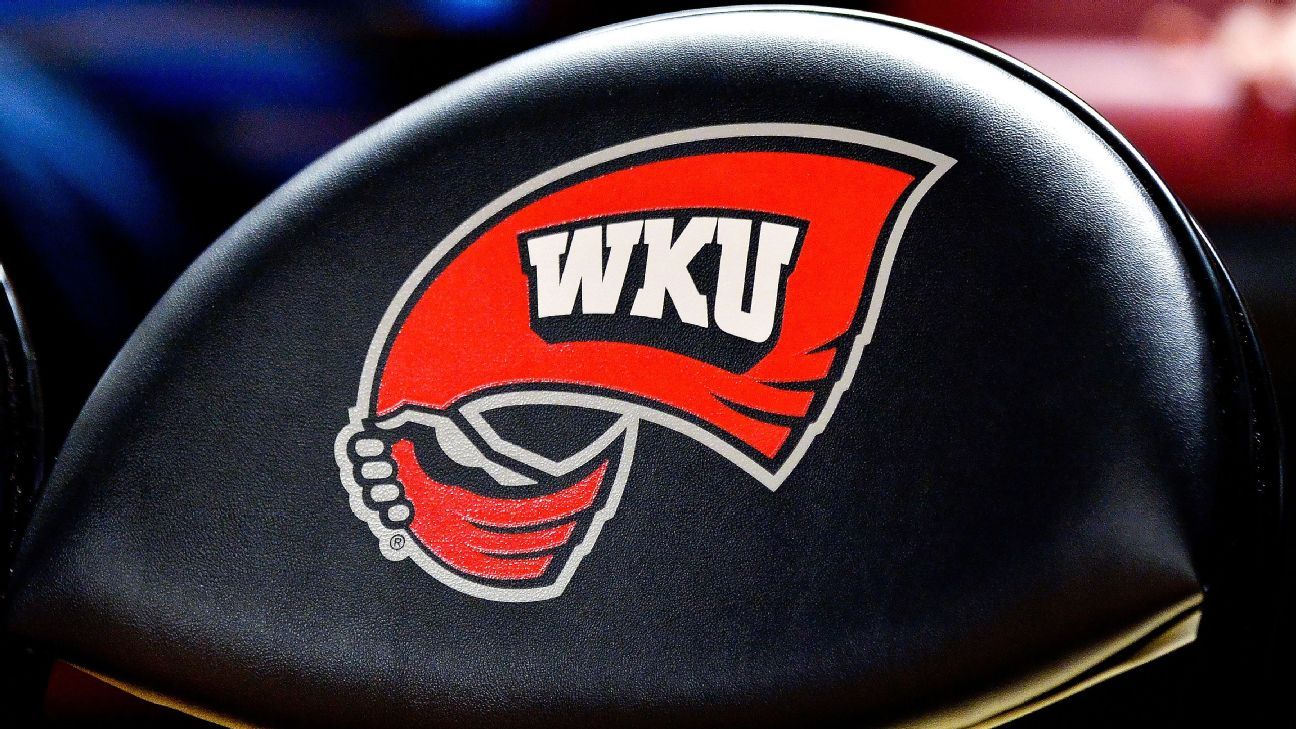 An ad is expected in the next day or two.

Helton, 41, has just finished his first season as Tennessee's offensive playcaller and quarterback coach under Jeremy Pruitt. Helton, the younger brother of USC coach Clay Helton, was previously on the USC team before joining Pruitt on the Vols team. Helton spent the 2014 and 2015 seasons at Western Kentucky as an offensive coordinator and quarterback coach for the Hilltoppers.