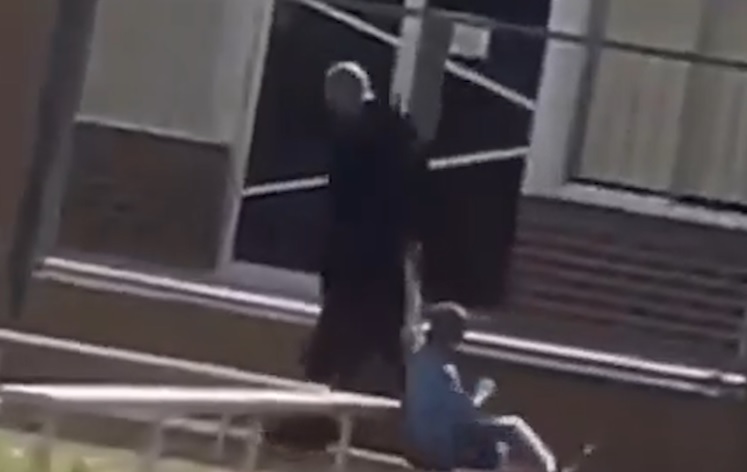 A principal of the school was dismissed while awaiting an investigation after the sight of him dragging a student by the arm.

The education minister called the recording "shocking and disturbing."

At this stage, it is not clear when the vision was filmed, but it is believed to be recent.

James Merlino said an investigation would begin immediately and that the director in question at Manor Lakes College would be suspended as it happened.

The boy can be seen being dragged across the school yard.