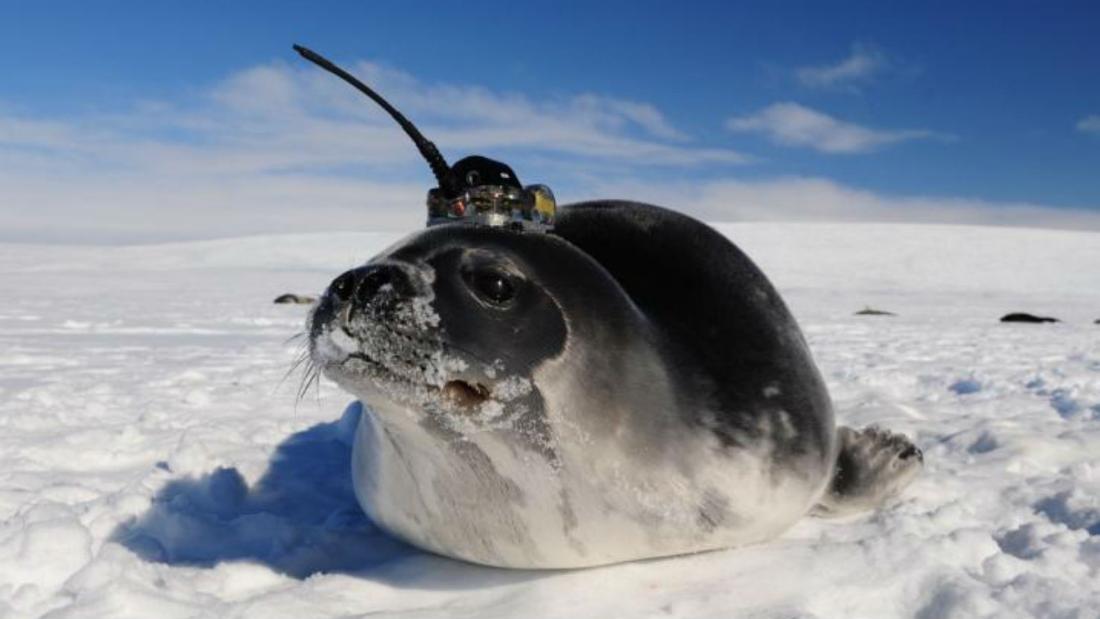 In 2016 and 2017, an open sea hole, called polynya, appeared on the winter ice of the Weddell Sea in Antarctica. Eventually, it grew to about 19,000 square miles; approximately twice the size of Vermont. Although polynyas are not uncommon, this large, frequent hole was a great opportunity for scientists to find out why exactly these holes were appearing. A team at the University of Washington explored the hole with a combination of robots, radio equipment and seals with antennae attached to the head. Their findings were recently published in the journal Nature.
"We thought that this big hole in the sea ice – known as polynya – was a rare occurrence, perhaps a process that had been extinguished, but the events of 2016 and 2017 forced us to reevaluate that," said author Ethan Campbell. said in a statement. "Observations show that the recent Polynesians have broken out of a combination of factors – one being the unusual ocean conditions, the other being a series of very intense storms that swirled over the Weddell Sea with near-hurricane winds."

The team has found that for a polynya to occur, there must be a perfect storm of factors, so to speak. In the area where the giant polynya has opened, there is an underwater mountain that, when encountering strong storms, causes a whirlwind of sea water, producing saltier water from the deepest parts of the ocean to the top. Once the water is cooled, it falls back into the bottom, and the ice can not recover.

As for elephant seals, the team used them to transmit data back to the coast while swimming in the depths of the polynesia. Historically, seals have been an important asset to the scientific research community. On the one hand, their movements help researchers to get a good sense of a particular environment or area. And also, they are ostensibly not too bothered by having radio equipment glued (securely) to their heads.