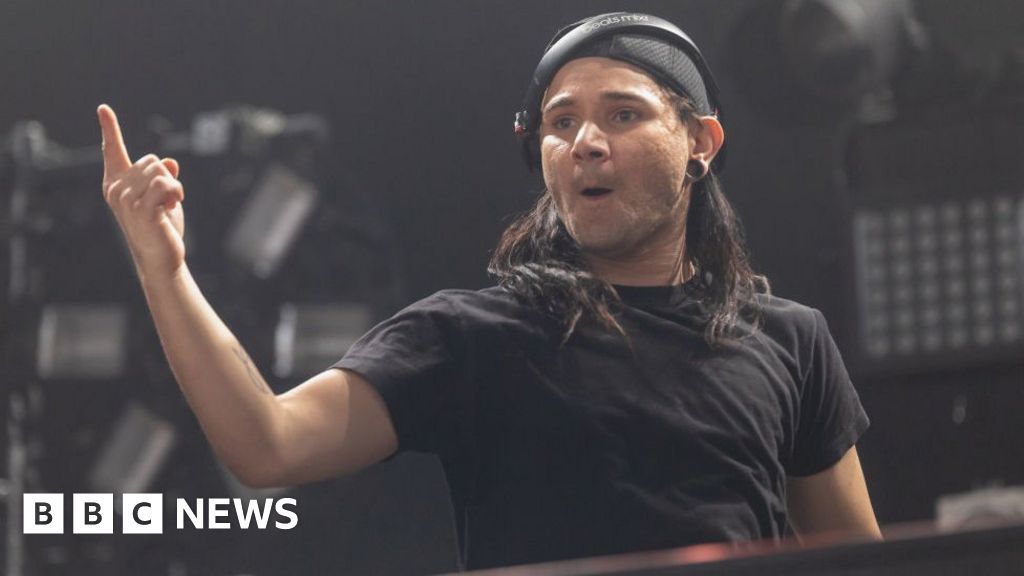 The sun is shining on his skin, there is a breeze in his hair and someone has just handed him a coconut with a straw coming out of it. This is alive.

But as you begin to relax, you find yourself scratching your own skin, scratching the mosquito bites that have developed in your body in the last few days.

According to a recent scientific study, the way to avoid mosquito bites is to listen to electronic music – specifically dubstep, specifically the American artist Skrillex.

Sound is "crucial for reproduction, survival and maintenance of many animal populations," says a team of international scientists specializing in mosquitoes and diseases that they carry.

They subjected adults of the species Aedes aegypti, known as the yellow fever mosquito, to electronic music to see if it could work as a repellent.

Scary Monsters And Nice Sprites, a Skrillex track that appears on their Grammy-winning album of the same name, was chosen because of their mix of very high and very low frequencies.

"In insects, low-frequency vibrations facilitate sexual interactions, while noise disrupts the perception of co-specific signals. [members of the same species] and hosts, "the scientists said.

And the results, published in Acta Tropica magazine, were good news for us and for Skrillex.

Adult female mosquitoes were "entertained" on the runway and attacked hosts later and less often than those in a dubstep-free environment.

The scientists said that "the occurrence of blood-feeding activity was lower when the music was being played."

Scientists also found that mosquitoes exposed to music had sex "much less often" than mosquitoes without music.

So the next time you're at the end of your holiday, scratching your arms and legs, you know what to connect to the wireless speaker.