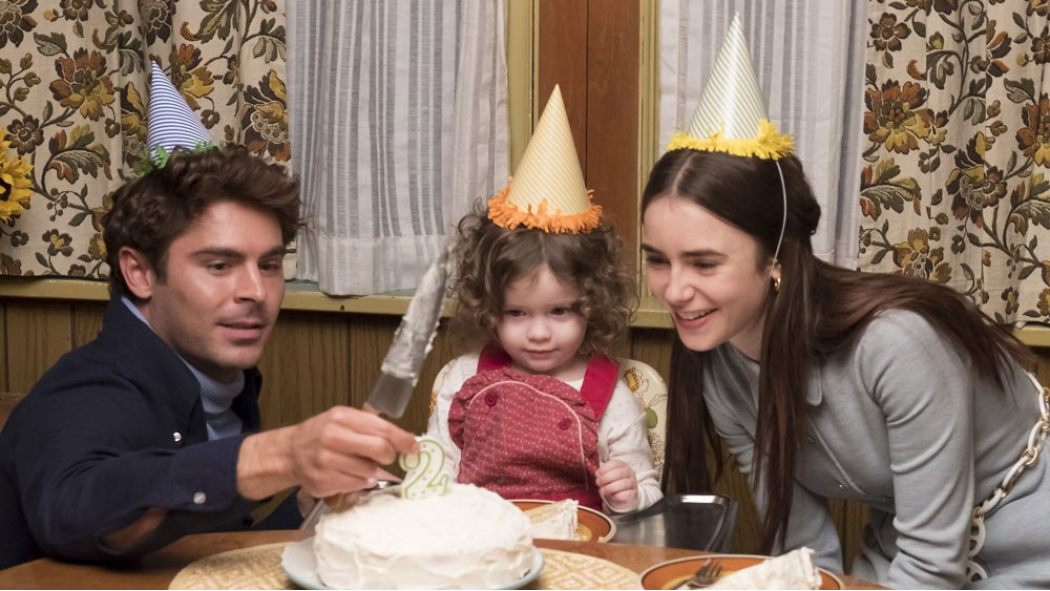 A double header by Ted Bundy came down in the form of a documentary from Netflix Conversations with a Killer: The Ted Bundy Tapes and a feature film Extremely evil, shockingly evil, and vile (both, curiously enough, come to us from director Joe Berlinger), and with their arrival certain conversations must happen. True crime fans are thrilled, while detractors tend to take a moral stance, insisting that nothing more could be learned by looking at cases like Bundy's, and looking back is giving a glamorous glimpse into the murders. Sometimes that sounds true. In general, however, there are nuances to the analysis (academic or otherwise) of the mass murderers and the culture surrounding them.

When we break the why and the how of the crimes that these people committed, the talk can and should include the cultural impact of the Mansons, Bundys and Nightstalkers. It is everywhere: years after the crimes occurred, these jabronis appear T, used by Edgebros's Edgiest in an apparent dispute to see who may be the most insensitive to actual murder victims. Similarly (and much to Netflix's dismay), a huge vomit of Ted Bundy's tweets spread across social networks following Conversations with a killerthe Liberation. As such, it is a good caveat that when we consume such media – documentaries, crime-centric biopsies, books, podcasts – we risk elevating the actual people who killed real people to the same iconic status as the Burn Victim who knocks out teenagers trained in your dreams invented. The problem, of course, is that the Venn Diagram of horror fans and real crime nerds has a great overlap. We use paperbacks Helter Skelter in the same rooms where we exhibit our Friday 13 sets of boxes and collections of Goblin vinyl. Like the horror genre, true crime offers the opportunity to confront and deconstruct fears within a controlled and removed environment. When one is fascinated by the pathos behind the atrocity and by the things that society considers monstrous, it becomes quite easy to approach fiction and nonfiction with the same zeal.

The same conversation of cultural impact, to the inevitable wrath of some, can and should also include the undeniable charm of these criminals. Charles Manson managed to convince a whole group of young people to kill on his behalf. Ted Bundy was able to attract victims and enjoy a fair amount of privileges in custody due to his infamous charisma: he was able to make his first escape from prison because he was left alone for a long time, not connected, what should go without saying) is not a luxury granted to many. It is worth asking what systemic biases put you to success. Meanwhile, Richard Ramirez married one of his many death row groupies for thirteen counts of homicide and eleven sexual assaults. It is important to note that this part of the conversation is not an endorsement of the crimes themselves. The conversation about the cultural impact and how these men were able to operate is revealing not only to the killers but also to society and culture.

We should have to look closely at why these men like the spotlight. The Ted Bundy Tapes illuminates this aspect quite clearly: Bundy's manipulative ways were often mistaken for intelligence, even leading a judge in his murder trial to proclaim that he would be a good lawyer. I'm not kidding. Your handsome white boy seemed confused by a quiet charm, when Tapes showed him to lose control and become belligerent often, a prostitute for his own vanity and a true believer of his own lies. Bad documentaries can be harder to watch and deserve to be put into the blast, for sure. But decent as Tapes serve to pull the curtain a little further, giving the victims screen time, tangibility, and, most importantly, they ask, "How do we fail them?"

Serial killers are evil people who have done atrocious things, and these things are difficult to examine. However, collective attempts to hold them lose their target. The usual write-off is: "He's evil, period, a mad psycho, it could never be me, or someone I know, fry it and end it." But they it is People we know. Some killers live on the margins of society, but many of them are also perfectly mixed up among the lawless and innocent. Ann Rule wrote whole books about it. Bundy is the guy next to you in the call center. Gacy is a doorman at his local church. They may be outliers in a socio-behavioral sense, but in society? His local mass murderer lives on the same street and, statistically, he is probably a white and straight man. There is value in probing all of this for a greater understanding of this God-forsaken hellscape of a planet and how we keep ourselves alive and move on.

Of course, there is a difference between this examination and the glorification. Many factors contribute to this when the new serial killer movie or the documentary du jour comes out: Is the tone playful or does it deal with gravity? Are the victims respected or still objectified? Is there a genuine goal to understand the motivations and catalysts that led to these crimes? In addressing the killer's popularity, are the public in a position to contemplate or celebrate? If the film is based on a book, has the author's property on the story been subjugated in favor of the killer? If the killer was a conventionally attractive person, a filmmaker could sexualizate them, but should he? Does this movie commit the most modern sin of romanticizing the serial killer male? These are the elements to poke and poke. For a good primer on the profile of the well-done serial killer, see Henry: Portrait of a serial killer. For a stellar look at the horrifying knowledge that someone you know and loved is a monster, see The Killer Clovehitch (which, although not a biographical film by any means, has strong similarities in its antagonist). For a good dip in the brutal fight of cause and effect that can lead the vulnerable to slaughter, see Charlize Theron make a harrowing performance as Aileen Wuornos in Monster. These films do not glorify, they inspect. This is a gentle reminder to get cold and know the difference.

The effort to distance ourselves from the killers and to wash our hands from case to case is tempting and, to be fair, the true crime is certainly not for everyone. But one thing sounds true to horror fans and true crime enthusiasts: looking at the darkness is not in itself an act of caring. Terror fans in particular must be intimately aware of the bad reactions to the media they consume. How many times have you heard, "What kind of sick person would like to watch something like that?" of someone who simply does not receive the gradations of the genre and its value of comment? If we are going to examine a body of crime, we examine the ugly warts with the same depth as the gentle eyes. We look at the ways in which someone has come out of the pit and the ways in which they have seamlessly blended together for years. The hard truth is that it's much more complicated than: "This guy is bad, and that's it." Watch these movies and rate them accordingly. If they ruin everything, call them. But do not condemn these invisible works. Many serial killers have something to say about "them" and "us".

Do not look away.