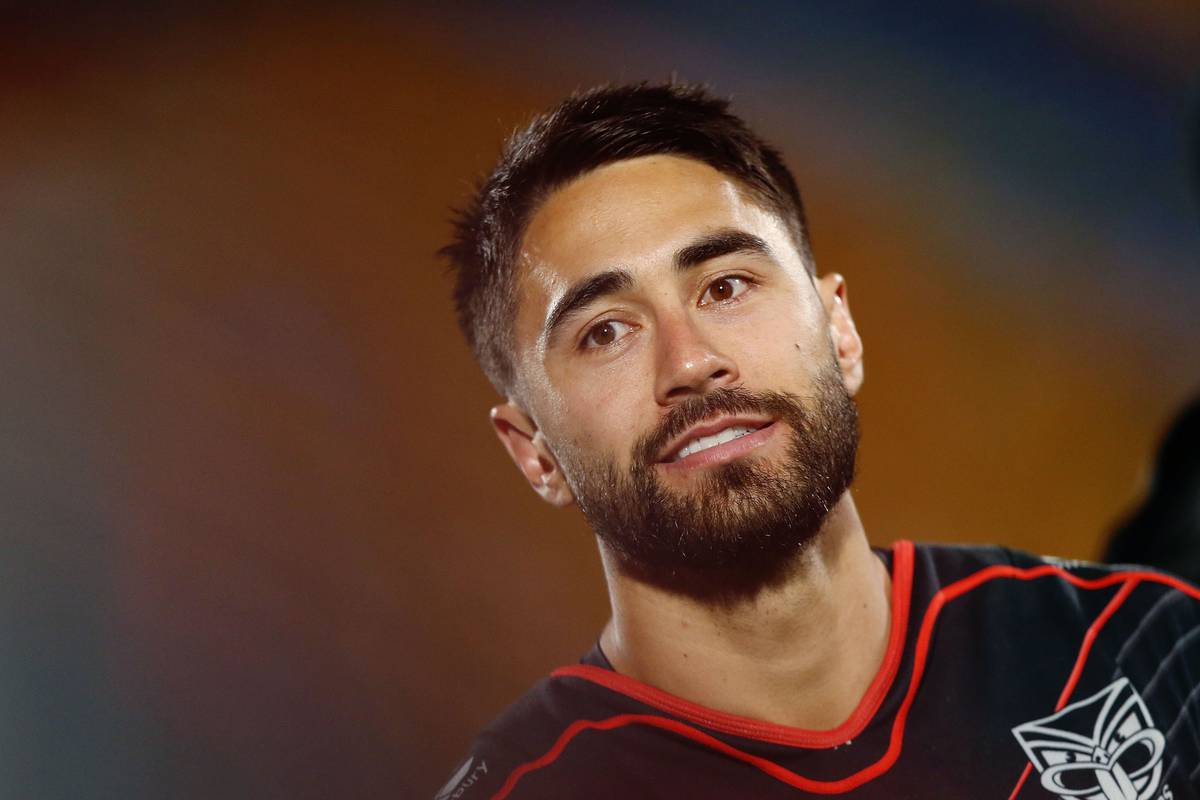 Get ready for Warriors fans – the Auckland-based NRL club is poised to pull the trigger from superstardom Shaun Johnson.

The thrilling novel with the 28-year-old halfback and Penrose-based franchise is on the verge of its impressive conclusion with the club announcing it will hold a press conference at 10:45 am to clarify Johnson's future.

The Warriors are expected to confirm that Johnson was released from the last year of his one million dollar contract a season after his claim was initially denied yesterday.

As reported for the first time by the Herald, Johnson, disgruntled, met with Warriors chief Cameron George and with coach Stephen Kearney on Tuesday morning and asked to receive an immediate release.

It is unclear where the former Golden Boot winner may arrive, but Cronulla is believed to be the first among a group of at least four clubs willing to bid for his services.

St George Illawarra also emerged as a potential destination with overnight news out of Sydney that star ace Gareth Widdop has sought a release over the last three years of his contract to return home to England.

Initially, the Warriors try to break free of Johnson, but it is believed that the situation has become unsustainable and the separation seems to be the best and only option for both parties.

The evolution came after the club announced last month that it had informed Johnson and his agent that they were in no hurry to sign the mercurial ace again next season.

The club has not yet ruled out reinstating Johnson but was told he was free to test his value and explore his options in the open market.

It is believed that the Warriors have plans in the future to replace the veteran of 162 games in the long run, but it is unclear who they plan to put in the semifinals alongside fifth-seeded Blake Green next season.