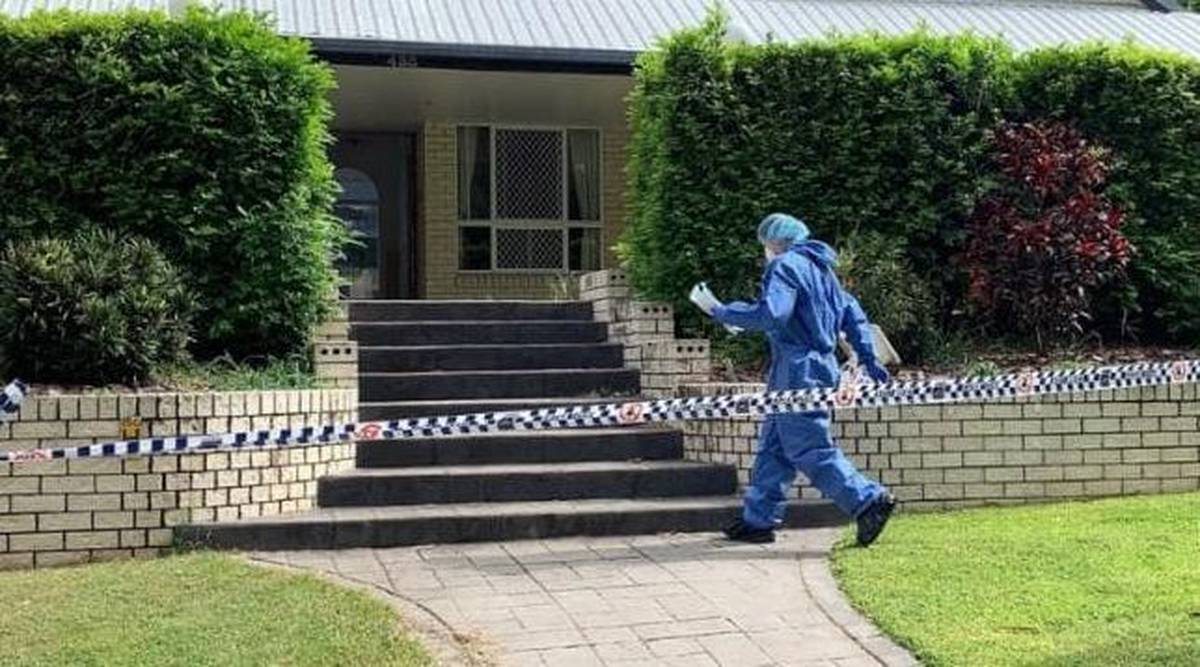 Police from across Queensland descended on Rockhampton to find out how a couple were brutally left to die in their suburban home room on Monday night.

Investigations continued in the man's and woman's deaths nearly two days after police rushed to the Frenchville home after a frantic triple-shot call made shortly after 9:30 p.m.

A Queensland police spokesman confirmed that forensic experts were still scouring the property on Frenchville Rd this morning, while homicide detectives were traveling from Brisbane to join the investigation, news.com.au report.

Police isolated the house late on Monday after the horrific discovery that Detective Luke Peachey described as "significant."

"The expertise has been working all night and we still can not remove bodies from that scene, so obviously it's a pretty significant investigation we're conducting right now," Detective Luke Peachey told reporters last night.

A QPS spokesman later told news.com.au that "it was not a very good discovery" for the emergency services.

From Mr. Peachey's comments, a funeral home agent was called in to remove the bodies.

Police could not confirm the relationship of the two found and said they were working to notify the family.

"No positive identification was made," he said.

"We have our suspicions, but until we can make a positive identification, to be fair to the family, we will not be releasing more information."

Detectives are also in the process of collecting information from neighbors and witnesses on the usually quiet suburban street.

Both killings are being treated as suspicious, but police said they still would not take anyone into custody.

Police did not reveal the cause of death and did not say whether there were any firearms involved.