A crowded Qantas flight from Perth to London landed passengers on the runway for two hours because the pilot did not receive a flight plan on time.

The 17-hour direct flight was scheduled to take off on Wednesday at 7:40 p.m.

But after two hours inside the 787-9 Dreamliner, passengers were taken off the plane and received a letter explaining that they would not leave until Thursday morning.

A passenger named Andy told Radio 6PR that his wife was traveling to the UK for urgent family reasons and was caught up in the delay. 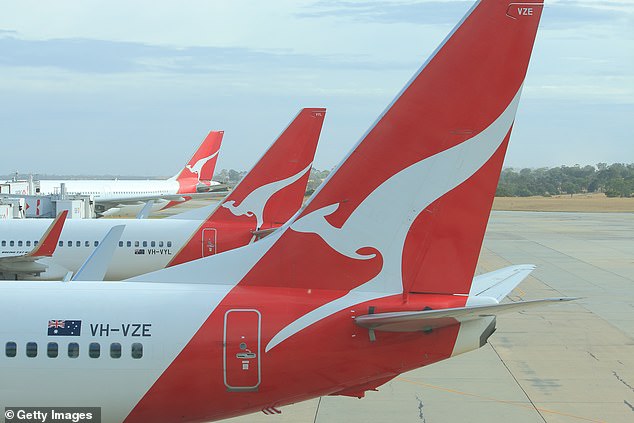 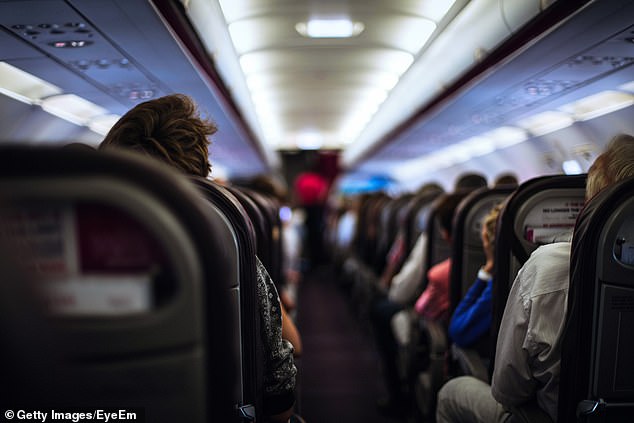 "They got a taxi ticket to the Metro Hotel," Andy said.

"My wife is frustrated, she thought she would be halfway to England this morning," he said.

The Western Australia member for Moore Shane Love, who was booked aboard the flight, tweeted: "The captain said he could not fly in the allowed 20 hours and canceled the flight!"

The delay in providing a flight plan meant that the crew would exceed their allowable work hours, a Qantas spokeswoman told the Sydney Morning Herald.

The same QF9 flight was canceled earlier this month on January 17, due to an "engineering issue," after leaving at 7:05 p.m.

"The flight was canceled due to an engineering issue that required parts to be sent to Melbourne from Melbourne," a Qantas spokesman told the Daily Mail Australia.

Passengers were provided accommodation and all guests were accommodated on flights within the next 24 hours. 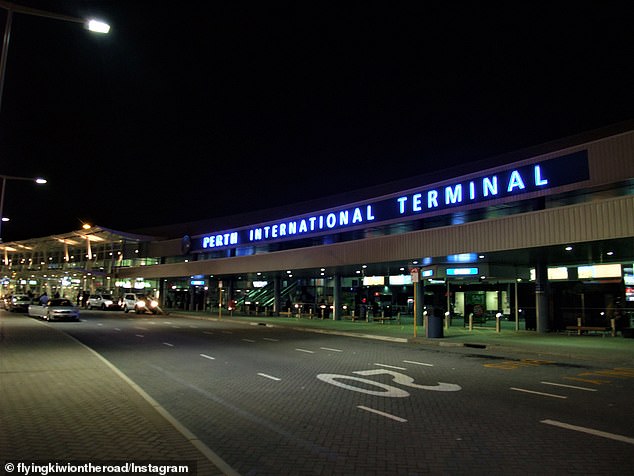 The same QF9 flight was canceled on January 17 due to an "engineering issue" after leaving at 7:05 p.m.