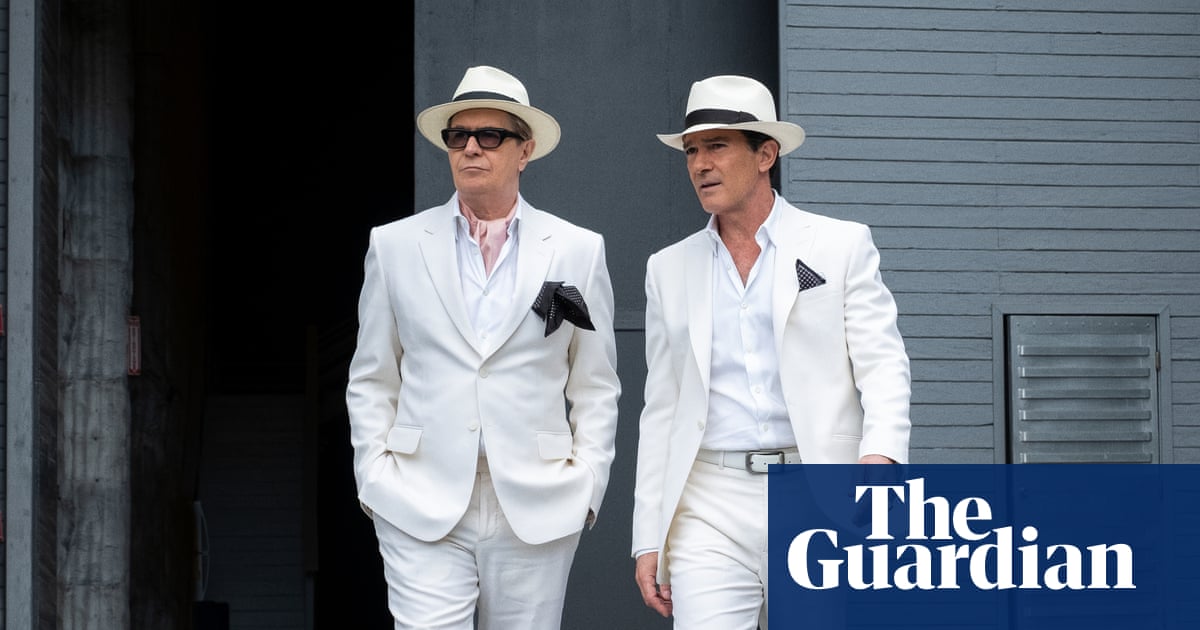 Netflix has moved to shut down a lawsuit from Mossack Fonseca lawyers about a film about the Panama Papers scandal that led to the closure of their firm and criminal cartoons, arguing the partners' reputations were "long sullied" before the film's release.

The film, The Laundromat, is due to be released on Netflix at midnight on Friday in the US, and stars Gary Oldman and Antonio Banderas as Jurgen Mossack and Ramon Fonseca.

Mossack and Fonseca sued Netflix this week claiming that the film portrayed them as “ruthless uncaring lawyers who are involved in money laundering, tax evasion, bribery and / or other criminal conduct” and sought a court ruling preventing the film being released.

In response filed to the US district court in Connecticut on Thursday, Netflix said the request was a “virtually unheard of prior restraint on speech” and should be denied.

The company said the film, although advertised as "based on some real shit", did not try to portray itself as a non-fictional account of the Panama Papers scandal, but was instead a "comedic morality about a system which invites and protects" abuse ”.

“While entertaining and largely comedic, it's intended to bring attention to the abuse of offshore shell corporations and tax shelters, and it's an indication of the legal system that allows them,” Netflix said.

Mossack and Fonseca, while given the same names in the film, are “palpably farcical characters,” Netflix said in the court filing.

“They are cartoonish narrators who set up shell corporations around the world; it does not depict them as direct participants in criminal activity.

“Rather, the film saves its pointed criticisms for the opacity of the global banking system and the systemic corruption of wealthy individuals that allows that system to perpetuate itself.”

Netflix said the film portrayed the pair as being “largely oblivious to the ways in which some of the shell entities they have set up are being abused, and it indicates the system for making such enterprises largely, if not entirely, legal”.

Netflix argued Mossack and Fonseca had admitted in their own filing that the reputational damage they claimed they might suffer had since occurred as a result of the media coverage around the 2016 publication of the Panama Papers.

“Clearly, [their] reputations were sullied long before the release of [The Laundromat]. ”

Judgment in the case was expected to be handed down before the film was due to be made available on Netflix.

On Thursday evening, US time, the case was transferred from Connecticut to California. The film will be available on Netflix from midnight Pacific Time.

Mossack Fonseca shut down in March last year, two years after the release of the Panama Papers thrust the affairs of their clients onto front pages around the world.

The 11.5m documents in the cache named a large number of rich and powerful people, sparking investigations around the world.

In addition to the Panamanian cartoons against Mossack and Fonseca, which they are fighting, four men associated with the firm have been charged with tax crimes in the US.