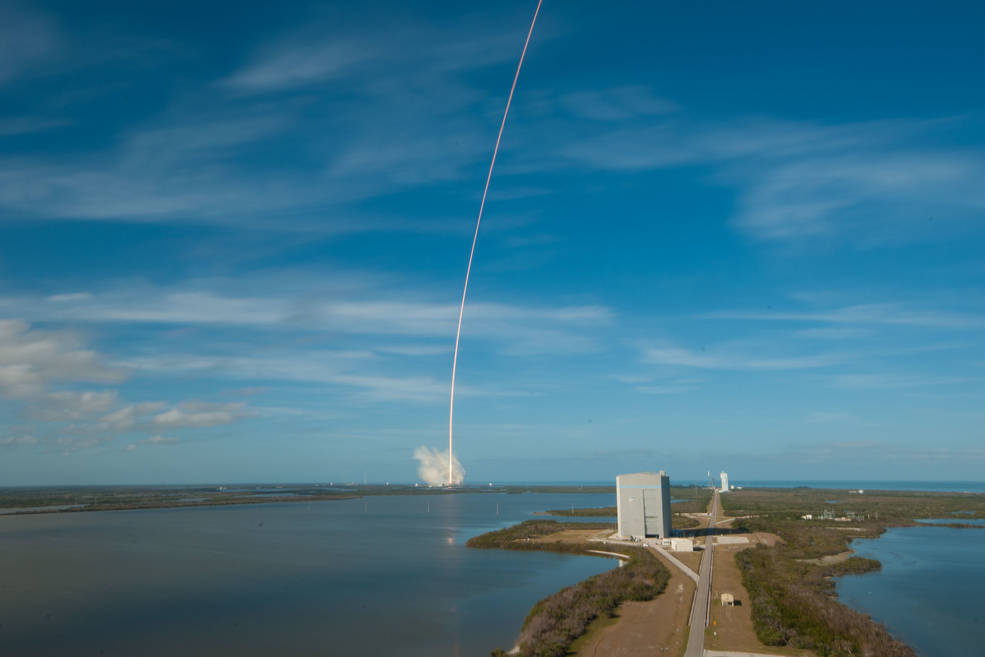 NASA Television coverage is scheduled for a forthcoming pre-launch activity and the first night launch of a SpaceX Falcon Heavy rocket that will carry four agency technology missions to help improve the design and performance of future spacecraft.

The Falcon Heavy launch window opens at 23:30. EDT Monday, June 24, from the historic launch complex 39A at NASA's Kennedy Space Center in Florida. The launch, as well as a live technology show, will air NASA Television and the agency's website.

SpaceX and the US Department of Defense will launch two dozen satellites into space, including four NASA cargoes that are part of the Space Test Program-2, managed by the US Air Force's Space and Missile Systems Center. The four payloads include two demonstrations of NASA technology to improve how spacecraft propel and navigate, as well as two NASA science missions to help us better understand the nature of space and how it impacts technology on the spacecraft and the ground.

Full coverage of NASA TV is as follows: