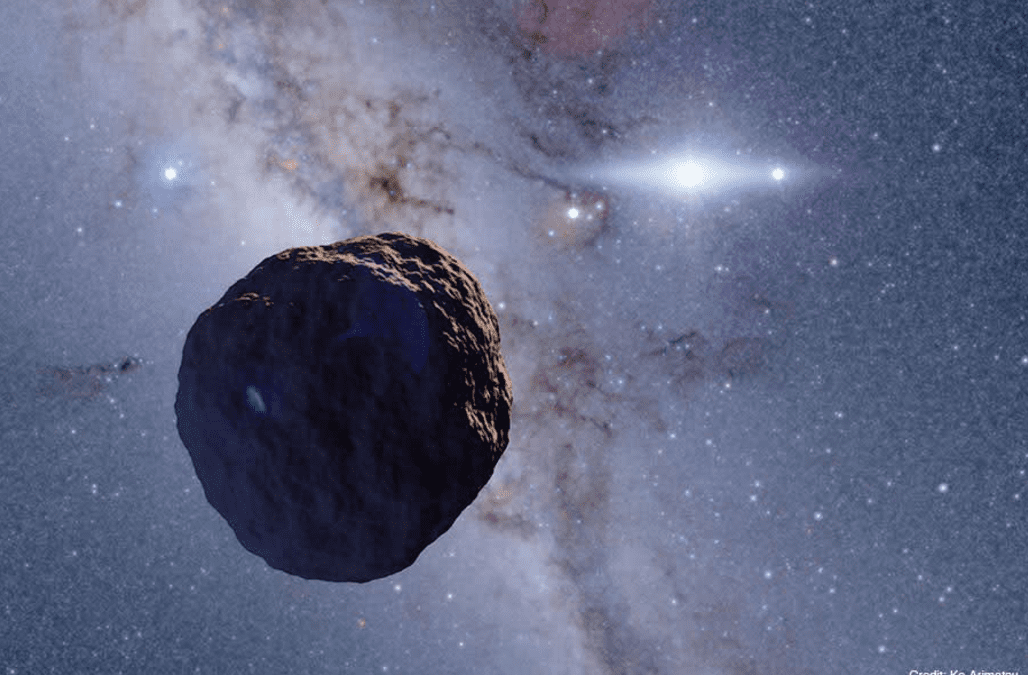 A mysterious object with a diameter of 1.6 miles was seen at the edge of our Solar System – and can offer important tips on how our planet has formed.

Huge bodies similar to this were predicted to exist for 70 years, but were never seen on our telescopes until a speck was detected passing in front of a star.

Researchers believe they have acted as an important step in the process of forming the planet between small initial combinations of dust and ice and the planets we see today.

The object was seen in the Edgeworth-Kuiper belt, a collection of dwarf rocks and planets located beyond the orbit of Neptune.

Objects in the dark and solitary belt are preserved as they were in the formation of the Solar System, largely unaffected by solar radiation, asteroids, and gravity.

Researchers from the OASES team placed two small (28 cm) telescopes on the roof of the Miyako open-air school on Miyako Island, Miyakojima-shi, Okinawa province, Japan, and monitored approximately 2000 stars for a total of 60 hours.

Analyzing the data, the team found a consistent event with a star that seemed to dim when a large Edgeworth-Kuiper Belt Object was in front of it. 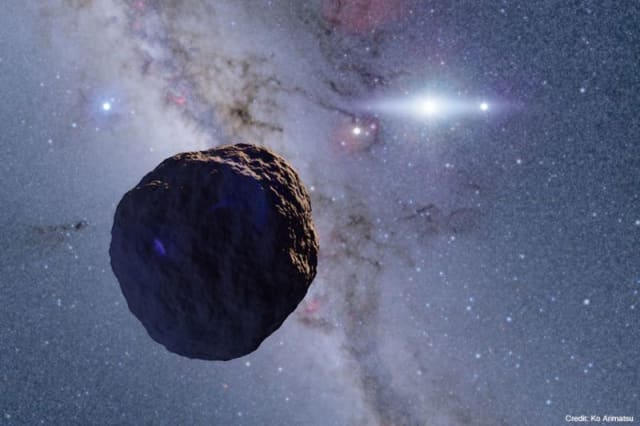 This detection suggests that Edgeworth-Kuiper Belt Objects are more numerous than previously thought – and could mean that this is a key stage in the development of the planets.

"We have not even had enough money to build a second summit to protect our second telescope!" Ko Arimatsu explains, "This is a real win for small projects.

Still, we have been able to make a discovery that is impossible for large projects. Now that we know our system works, we will investigate the Edgeworth-Kuiper Belt in more detail. We also have our sights on the Oort Cloud still undiscovered beyond that. & # 39;