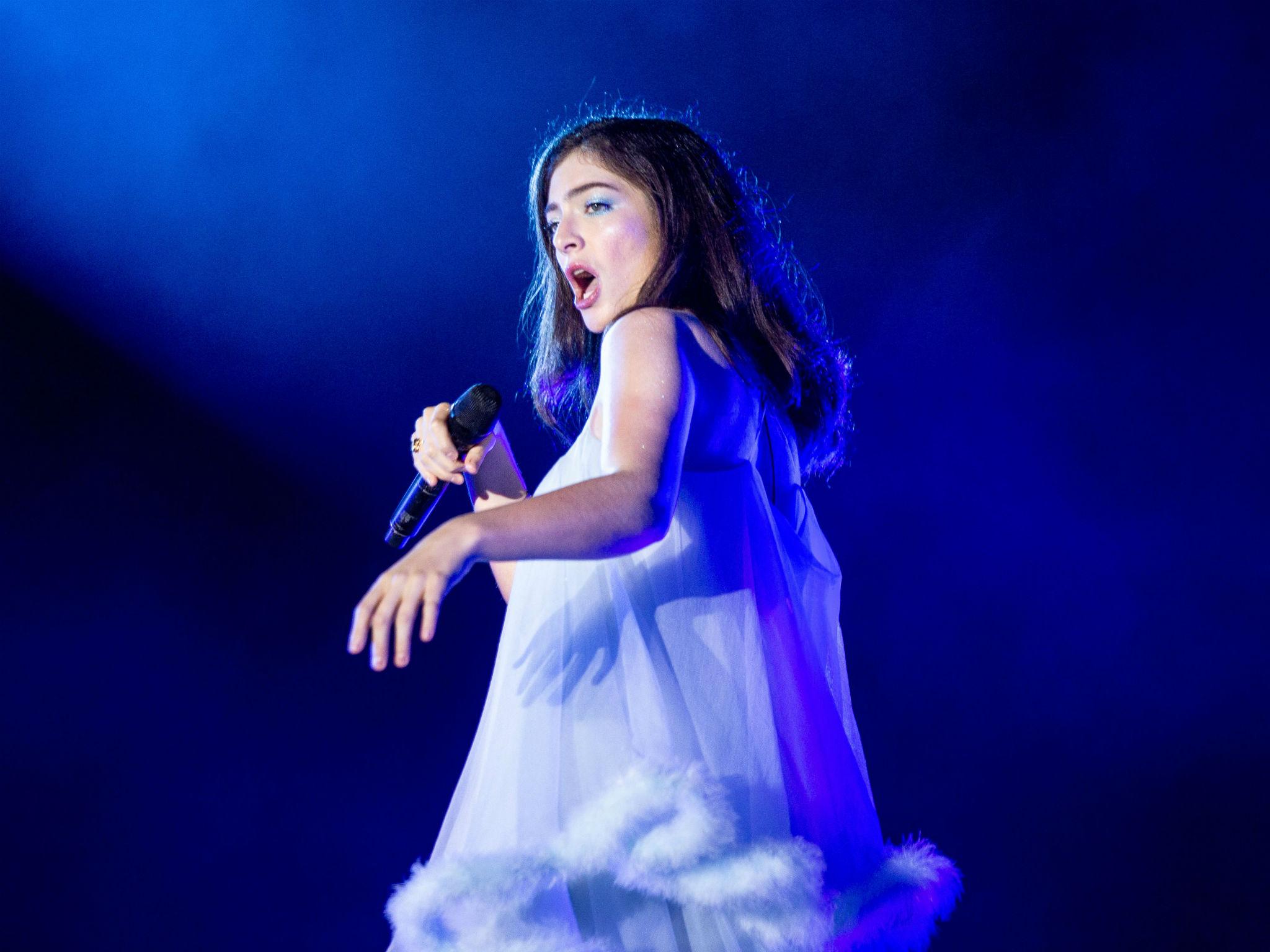 Kanye West and her floating stages are causing controversy once again. The rapper succeeded in attracting Lord Wrath, who accused him and his collaborator Kid Cudi of using a floating glass box during his weekend performance at Camp Flog Gnaw.

In a post in her Instagram Story, the "Green Light" singer shared an image of herself performing in front of a similar floating stage at Coachella in 2017.

"I'm proud of the work I do and it's flattering when other artists are inspired by it as they choose to try it," she wrote. "But do not steal – not from women or from anyone else – not in 2018 nor ever."

The stage design Lord Referred was created by ES Devlin, a designer who Genius notes also worked with the West in the past.

Lord spoke about the set in an interview with Spin off in 2017, Lord explained, "I built the show with Es Devlin, which I admire a long time ago. And, out of nowhere, we were just wanting to go towards something we felt like we had not seen.

"It's hard to come up with things that look new, and with the aquarium it seemed strange, interesting and quite specific to me … We both built from scratch, reflecting the ideas from side to side. the show would follow the arc of a night in my life and I loved the idea of ​​the program having a narrative – having a peak and having falls, and slowly building the same way an evening does. "

Taylor Swift, a friend and co-worker of Lord, is another singer who called West for the setting up of her stage, giving a slash on what he used during his Saint Pablo tour in his song "Look What You Made Me Do". In a lyric that was widely interpreted as being about West, she sings: "I do not like your little games / Do not like your inclined stage".

Some fans seemed a bit perplexed by Lord's allegation, however, and pointed out that Justin Bieber presented himself in a transparent glass box for his Purpose tour in 2016; A $ AP Rocky appeared in one for the performance installation Laboratory rat as part of promoting his latest album Testing Kendrick Lamar also appeared on top of a glass case for his performance at the Brit Awards earlier this year.