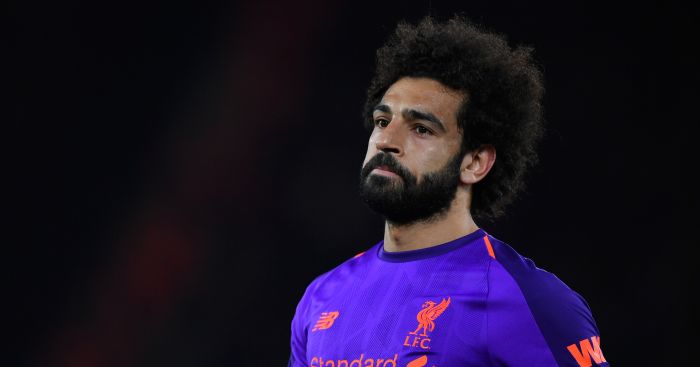 Gary Neville thinks Liverpool look "less emotional than last season" and would not be surprised if Liverpool and Manchester City lost points before the end of the season.

The Reds came from a goal down beat Southampton 3-1 at St Mary's on Friday night, once again overtaking City to reach the top of the Premier League table.

City has a game in hand, but Neville believes that there will be many upheavals before the campaign ends on May 12 – although he insists that Liverpool is a completely different proposition than the side that faltered at the last hurdle in the 2013-14 season.

"It's an excellent level of performance for both teams this season. We have great games to watch. Next Sunday is huge. The Crystal Palace, next Sunday, is equally difficult for the City. If City go and win the game and Liverpool players know they need to beat Chelsea, their legs start to get a little heavier.

"If the city drops points, then Liverpool will jump into the field. Let's witness firsthand until the end of the season.

"Against Southampton in the first part of the game they fought, I thought Southampton played very well, but then they got control of the game, and control is important. Composure is important, Mohamed Salah [who scored Liverpool’s second] was clinical at a crucial time. He will need to be cold at the end of the season.

"Liverpool are in a much better position than it was a few years ago, when they were heading for the title, because at that time, it was a little more desperate at the time, a little more frantic."