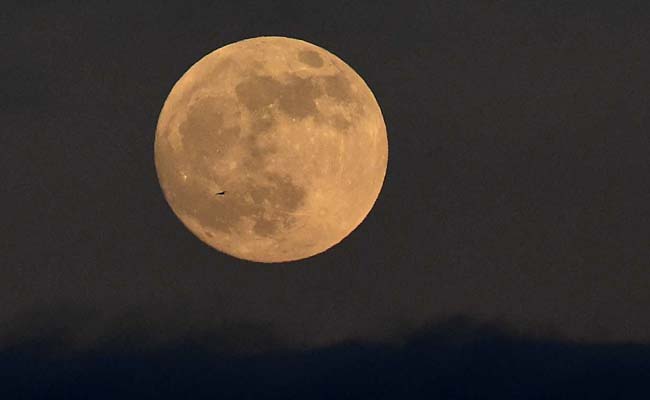 India's Chandrayaan-2 mission seeks to place an orbiter, lander and rover on the lunar surface.

India's mission for a second visit to the Moon with Chandrayaan-2 suffered a setback. During a routine crash test, the engineering model of the moon-lander "Vikram" was damaged a few weeks ago. The main components of the spacecraft, however, are safe and are being further tested, ISRO chief Dr. K Sivan told NDTV.

"The Vikram-Lander flight model is safe and Chandrayaan-2 will be launched in a timely window in the coming months. The main components of Chandrayaan-2 that will fly to the Moon are safe and are being tested further". he said.

As a normal course, the space agency conducts tests on an engineering model, Dr. Sivan said, adding that the engineers set up a crash test that damaged the equipment legs.

The Chandrayaan-2 mission of Rs 800 crore from India seeks to place an orbiter, a lander and a rover on the lunar surface using the MK III Geosynchronous Satellite Launch Vehicle. The mission suffered some delays when the rocket was switched from GSLV MK II to MK III when the Russian collaboration collapsed.

India launched Chandrayaan-1 in 2008 and the mission revealed the presence of water molecules on the moon.

Only the USA, Russia and China were able to land on the Moon successfully. On April 11, Israel hopes to make a soft landing on the Moon through the first private spacecraft. India landed on the lunar surface as part of Chandrayaan-1.