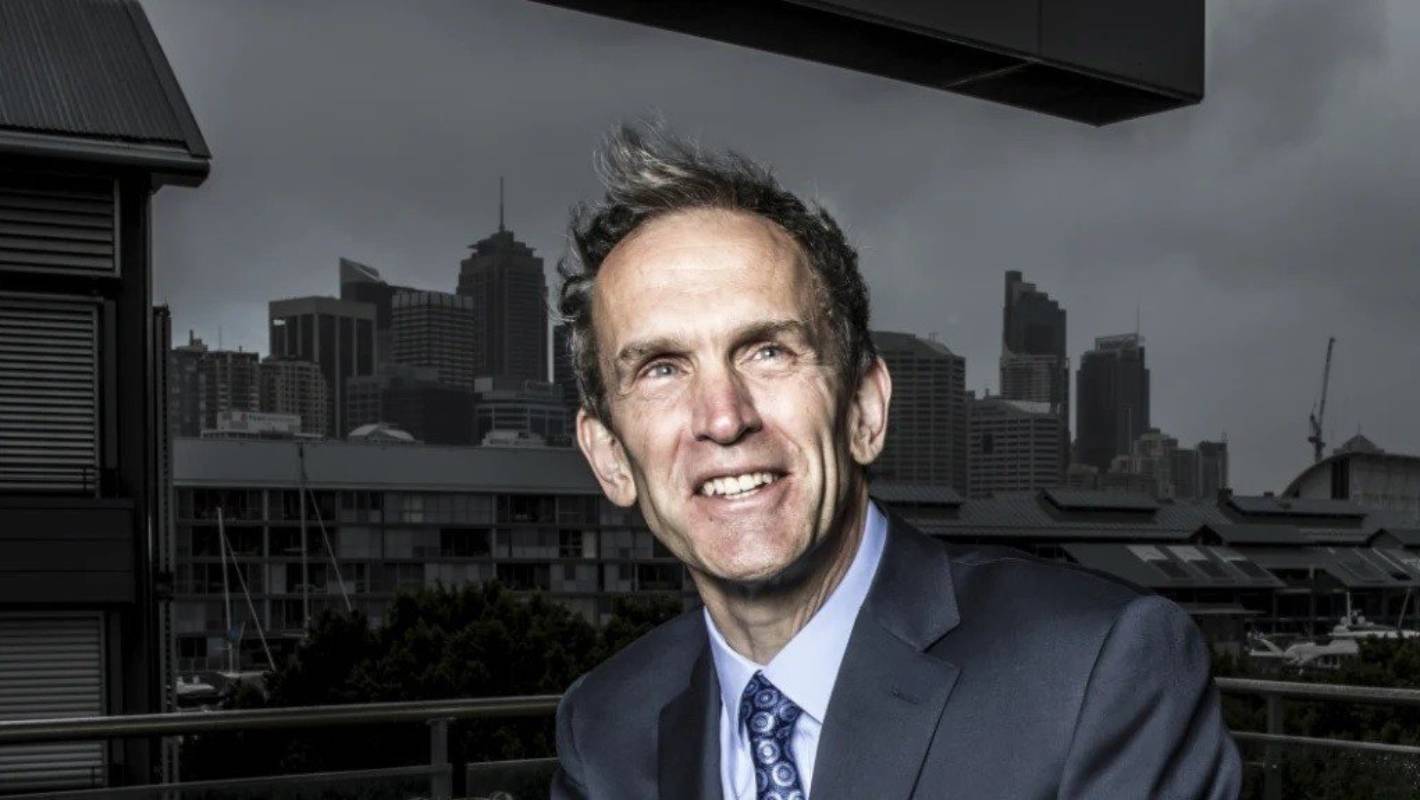 A senior Google executive has backed globally consistent privacy legislation as he acknowledged that public opinion has soured after videos of the Christchurch terrorist attack outweighed digital monsters.

Kent Walker, senior vice president of global affairs, said on Monday that he supported the "general notion" of more global regulation and described the General Data Protection Regulation (GDPR) as a "viable model" than "different countries". will want to make adjustments. "

"We support the general notion of more privacy legislation, ideally harmonized with the privacy rules we see in other countries around the world," Walker said.

"I think this facilitates not only compliance, but also helps to have a shared expectation of how you can have control over your privacy, transparency, interoperability [moving information from one service to another] – this works best if it's a shared structure, "he said.

His comments come days after Facebook founder Mark Zuckerberg made a similar appeal for globally consistent data rules, potentially similar to those of GDPR.

CONSULT MORE INFORMATION:
* After the shootings in Christchurch, it's time to restrain the digital gangsters & # 39;
New Zealand calls for better social media controls and gains global traction
* Mark Zuckerberg: Internet needs new rules to keep communities safe
* 2019 the year titans of technology such as Facebook and Google are controlled in

Facebook, Google and other digital giants are under substantial pressure after the massacre in New Zealand was broadcast live on Facebook and then re-charged the Internet millions of times.

Since then, the Australian government has proposed new legislation, including prison time for executives and billions of dollars in fines, if the platforms do not quickly remove "abominable violent material."

Walker declined to comment on the legislation, saying he was still to see it, but acknowledged that the global reaction to events in Christchurch was significant.

Facebook says you can not expect it to take sole responsibility to monitor what's posted on the site.

"I think there is no doubt that the pendulum has shifted from the relatively uncritical support of technology to significant concerns about unintended side effects and abuses of technology platforms," ​​he said.

In response to the events in New Zealand, he said the search giant is rethinking some of its technology to deter terrorists online.

"We are working on the issue of the limits of livestreaming [and] other things we can do to be able to respond quickly to this type of attack on our systems, "Walker said.

He admitted that the videos of terrorist attacks "are not a new development," but said the difference this time was how many people around the world were uploading the footage in a coordinated way.

"That's what created the challenges to remove a lot. We saw tens of thousands of submissions, Facebook saw much more than that, which effectively surpassed the system, which up to now has been satisfactory," he said.

"We are now trying to build systems that allow us to respond quickly in case of such attacks or state-sponsored attacks or other types of things on the platform."

The chairman of the Australian Competition and Consumer Commission, Rod Sims, welcomed Zuckerberg's "recognition" that big technology companies like Facebook and Google "need to be accountable for what people see." [on their platforms]".

But he said that countries may have to take action on their own initially, as the issue is pressing and global regulatory alignment is unlikely in the short term.