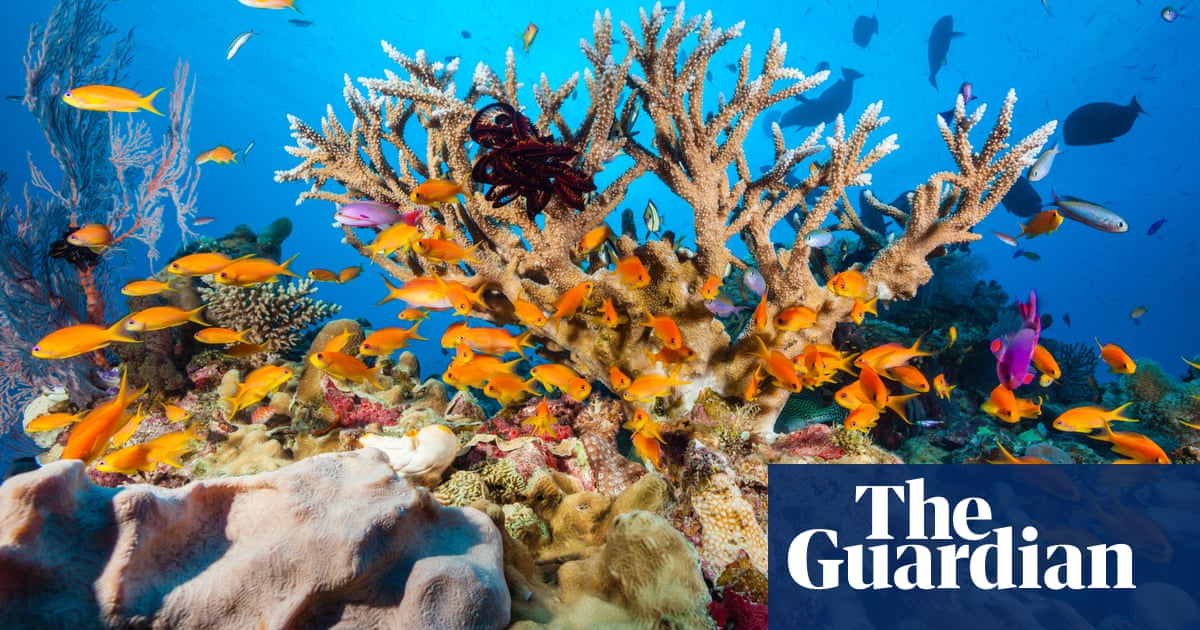 A law expert has criticized Australia's freedom of information regime after spending two years and over $ 1,000 trying to shed light on Australia's massive lobby effort to prevent the Great Barrier Reef from being considered "in danger."

In 2014-15, Australian government officials spent more than $ 100,000 visiting and lobbying members of the Unesco World Heritage Committee to keep the Great Barrier Reef off the "endangered" list.

A group of Australian and US environmental lawyers found that the dangers of the reef predominantly met the criteria for such a listing, but the Australian lobby turned out to be successful.

Academic professor Reece Walters of Deakin University wanted to understand how far Australia had gone in its taxpayer-funded campaign.

He received documents that were written so intensely "to make the information useless for any meaningful interpretation".

"The request included meeting minutes – on all occasions, the entire minutes are deleted, leaving only the agenda and the meeting day," he said.

Walters asked the information commissioner to review the case. The GBRMPA argued that the information was highly sensitive and would hinder its relations with foreign governments and organizations if released.

He argued that the documents, if made public, could also undermine future negotiations with the committee on the status of the Great Barrier Reef in 2019-20.

Eventually, the information commissioner ordered the authority to disclose more – but far from all – the material to Walters. But Walters told Guardian Australia that the information is not what he originally wanted. Even if it was, the two and a half years of delays made it almost useless.

"Who is interested in the ways in which the GBR was assessed by an international panel and how those particular members were somehow conspired or corrupted by the government?

"It's an old story, who cares? And this is part of subversion [of the FOI system]because if I had written that before the Senate, I might have some strength.

The freedom of information regime has been criticized for its long delays and high refusal rates. Guardian Australia earlier this year revealed that FOI's refusals were at their highest levels since records began in 2010-11 and that more than 2,000 applications took three months longer than the statutory deadline for the release.

Walters has extensive experience with freedom of information in the United Kingdom, which he said was much more open and conducive to transparency than Australia.

He said his experience made him fear for those less able to deal with legal concepts and the vagaries of FOI.

"I've been fighting with them for two and a half years," Walters said. "What does this mean for people who do not have legal skills or system knowledge or the ability to present resources?"

In 2015, then-secretary of the DFAT, Peter Varghese, told the Senate that Australia set up a "whole government" campaign to avoid the "endangered" list of the reef.

"We are conducting a major campaign to prevent a listing of the Great Barrier Reef from being in danger," he said at the time.

"There have been a number of statements made about the management of the Great Barrier Reef and its vulnerability that are not actually founded and need to be refuted."