With more than double the population of Atlanta expected to arrive in the city for the big game, the local chapter of the Foundation for a Drug-Free World pulled all stops in their drug prevention outreach. 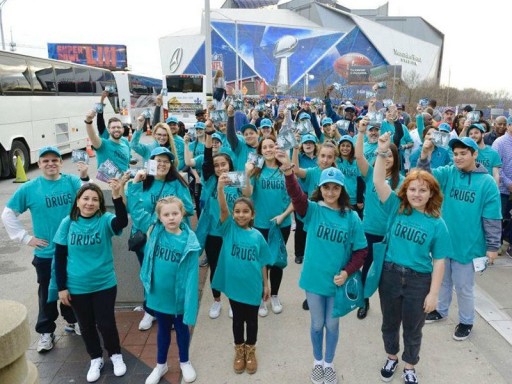 A study released by the National Safety Council found more people are now dying of overdose than from traffic accidents. The Centers for Disease Control and Prevention report that on average, 130 Americans die every day from an opioid overdose. In May, the executive director of Georgia Council on Substance Abuse, Neil Campbell, described the spike in overdose deaths in the state as "an explosion." The crisis has reached such proportions in Georgia that pharmacists do not require a prescription for dispensing naloxone -The medication designed to rapidly reverse opioid overdose.

Volunteers from the Atlanta chapter of the Drug-Free World Foundation decided to leverage the excitement of the big game in a way to save lives. With the help of local nonprofits and Drug-Free World volunteers from across the country, they set their sights on handing out half a million copies of the Truth About Drugs booklets to local residents and those in Atlanta for the game.

They took to the streets in their signature turquoise jackets, reaching out to everyone they met with the truth about drugs, knowing that drug prevention significantly reduces the risk of drug abuse and addiction.

The world's largest nongovernmental drug information and prevention program, the Foundation for Drug-Free World has distributed more than 118 million drug education booklets in 188 countries in 20 languages.

The Church of Scientology and Scientologists support the Foundation, making it possible to provide these materials free of charge to community leaders, groups and educators for their use in dealing with this vital subject. 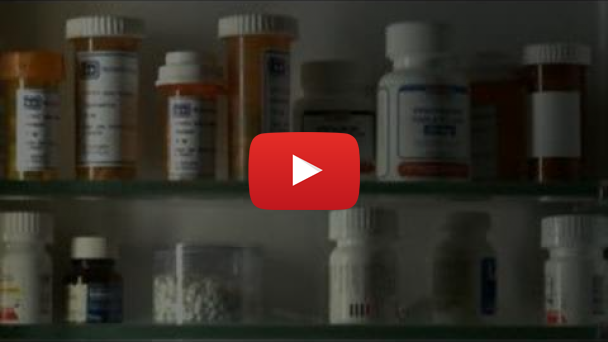 Drug-Free World Atlanta is Taking on the Opioid Epidemic