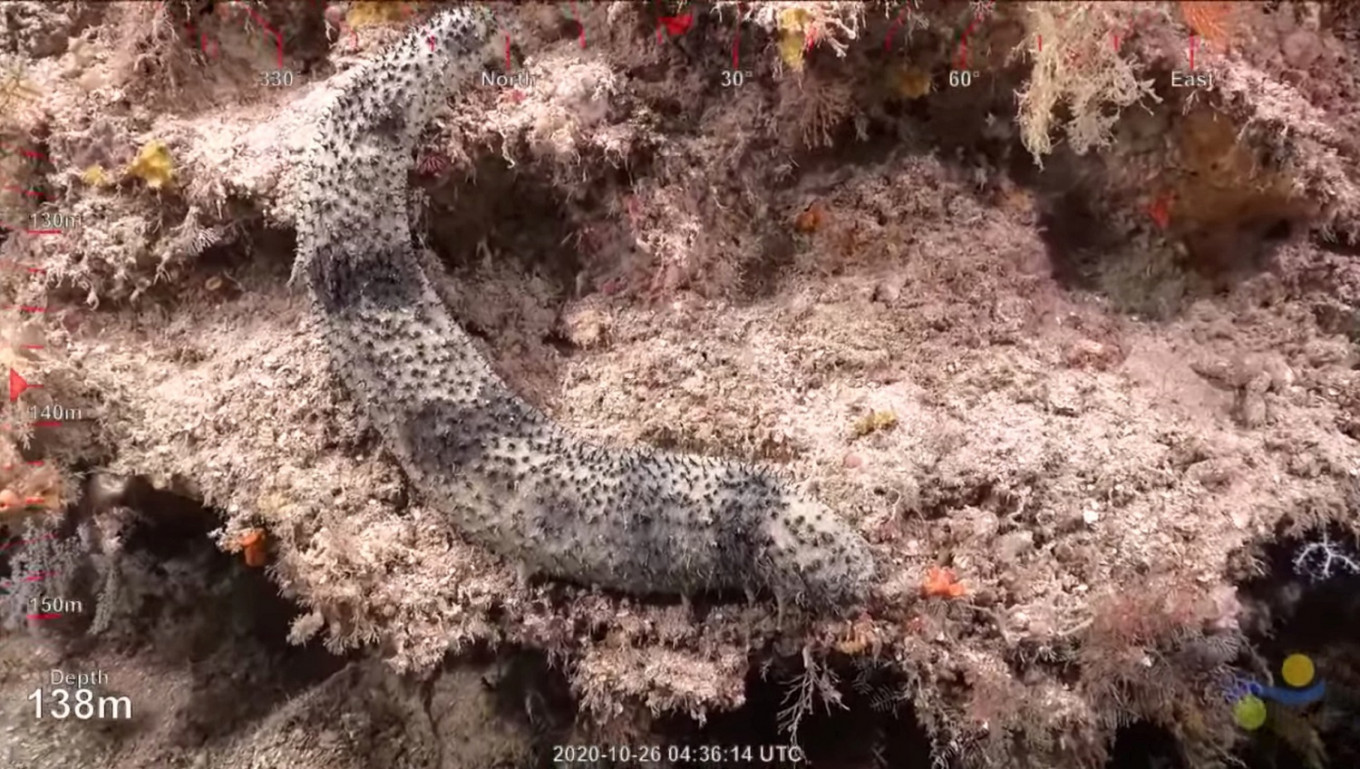 Australian scientists found a prominent coral reef in the Great Barrier Reef that exceeds the height of the Empire State Building and the Eiffel Tower, said the Schmidt Ocean Institute this week, the first such discovery in more than 100 years.

The “blade-like” reef is almost 500 meters high and 1.5 km wide, said the institute founded by former Google chief Eric Schmidt and his wife Wendy. It is 40 meters below the surface of the ocean and about six kilometers from the edge of the Great Barrier Reef.

A team of scientists from James Cook University, led by Dr. Robin Beaman, was mapping the seabed north of the Great Barrier Reef aboard the institute’s Falkor research ship when they found the reef on October 20. “We are surprised and elated by what we found,” said Beaman.

He said it was the first detached reef of this size to be discovered in more than 120 years and that it was thriving on a “fish storm” in a healthy ecosystem.

The discovery comes after a study earlier this month found that the Great Barrier Reef had lost more than half of its corals in the past three decades.

Using the underwater robot known as SuBastian, scientists filmed the exploration of the new reef, collecting marine samples along the way, which will be filed and placed at the Queensland Museum and the Queensland Tropical Museum.

“Not only mapping the reef in 3D in detail, but also visually seeing this discovery with SuBastian is incredible,” added Beaman.

Although the northern section of the Great Barrier Reef bleached in 2016, Beaman said that this separate reef showed no evidence of damage.

Bleaching occurs when the water is very hot, forcing the coral to expel live algae and causing it to calcify and turn white.

The Great Barrier Reef runs 2,300 km along Australia’s northeast coast, covering an area half the size of Texas. It was classified as a World Heritage Site in 1981 by UNESCO as the most extensive and spectacular coral reef ecosystem on the planet.

Your premium period will be expires in 0 day (s)