One of Australia's top marine research scientists said it was a big surprise to find so many microfibers in the Great Barrier Reef ecosystem.

Dr. Frederieke Kroon of the Australian Institute of Marine Sciences has discovered a widespread contamination of the Great Barrier Reef, with over 80% of the analyzed samples contaminated with microfibers. 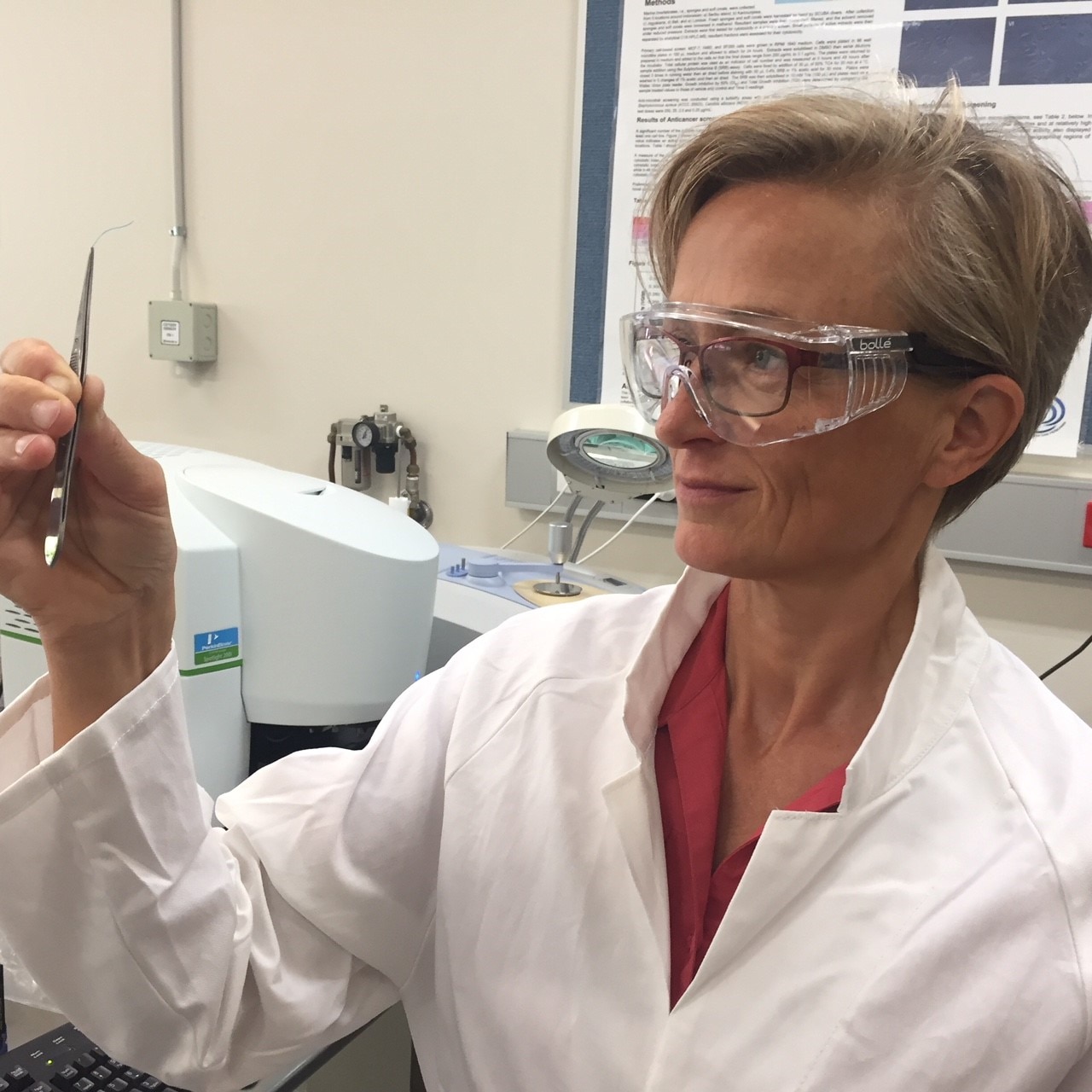 Dr. Kroon looking at a microfiber in the AIMS lab

"I was surprised when we started the research, I thought it would be like finding a needle in the haystack," Kroon said.

"The Great Barrier Reef is so remote that I thought it might be a bit protected, but almost all the fish we tested were contaminated, 57 out of 60. It was surprising."

The presence of microplastics in our oceans is considered an emerging issue of international concern and this is the first study to examine the interaction between microplastic exposure and ingestion by marine organisms in the Great Barrier Reef.

In this 2016 study released today, Dr. Kroon and his team collected 22 surface water samples and 60 lemon dams at various coastal and coastal sites. More than half of the items collected contained synthetic polymers – with more abundant polyester and nylon.

"The most significant finding I find is that we find more microfibers than microplastics, which sounds semantic, but it's important" Dr. Kroon said.

"This indicates which are the main sources. In all samples analyzed, more than 80% contained microfibers.

"The second most surprising finding is that fish contamination is different from water, which indicates some sort of selection process."

Scientists are observing the possibility that fish are avoiding or preferring microfibers of certain colors, possibly confusing them with their natural source of food.

The most abundant colors of the micro debris items were black, blue, white and red. 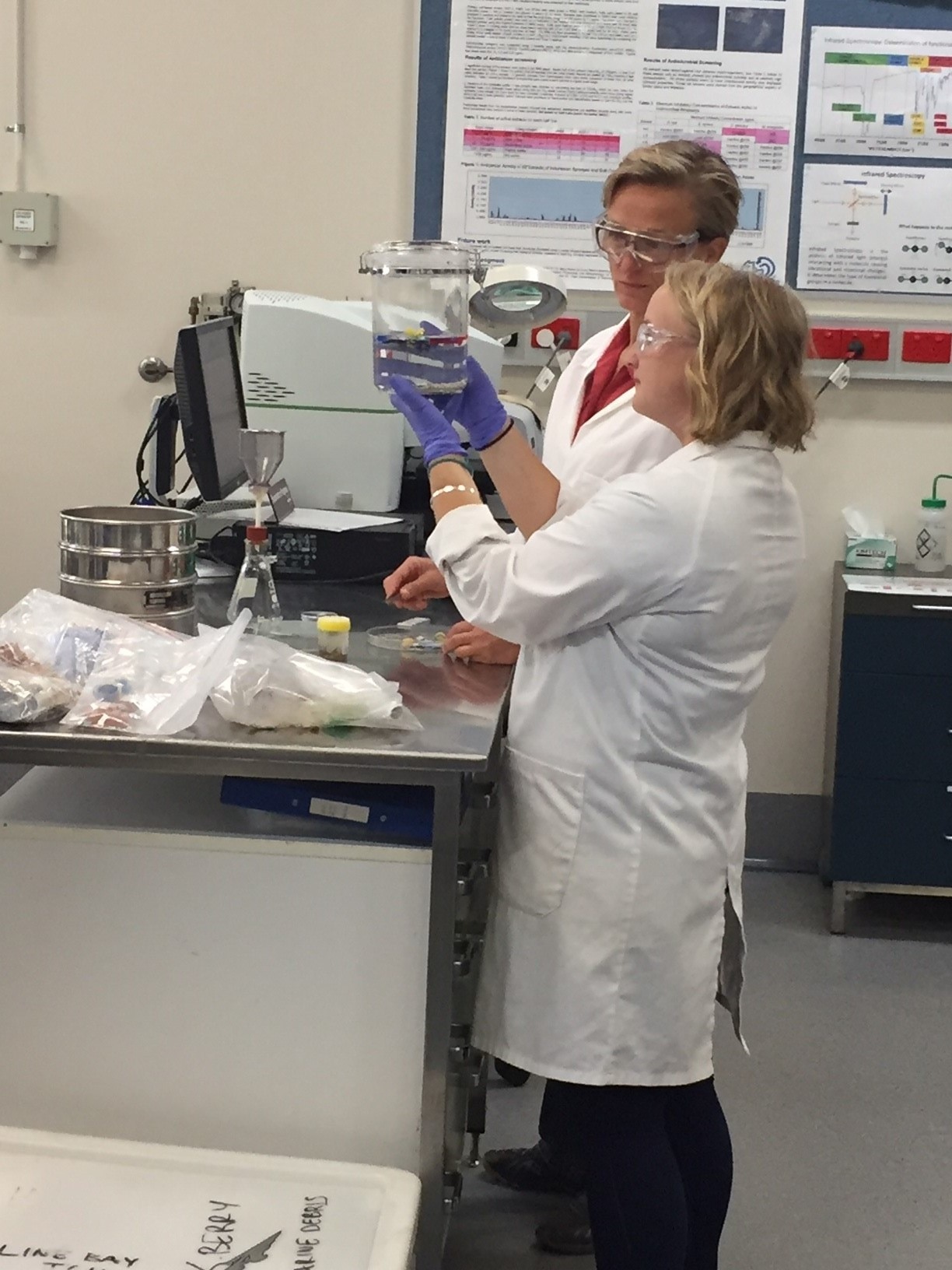 In the AIMS laboratory, researchers working on microplastics.

Where is this coming from?

Previous research has suggested that sewage discharges are the main contributors to contamination by marine microfibres.

This study suggests that sewage could be a potential source of micro debris on the coast, but not at reef sites at sea.

"We did modeling, looking at the river flows and currents. They never went to the outer reefs." Dr. Kroon said.

Now the team is considering the possibility that the outer reefs are being contaminated by maritime traffic, or a new source – atmospheric deposition where the fibers may be falling out of the air. 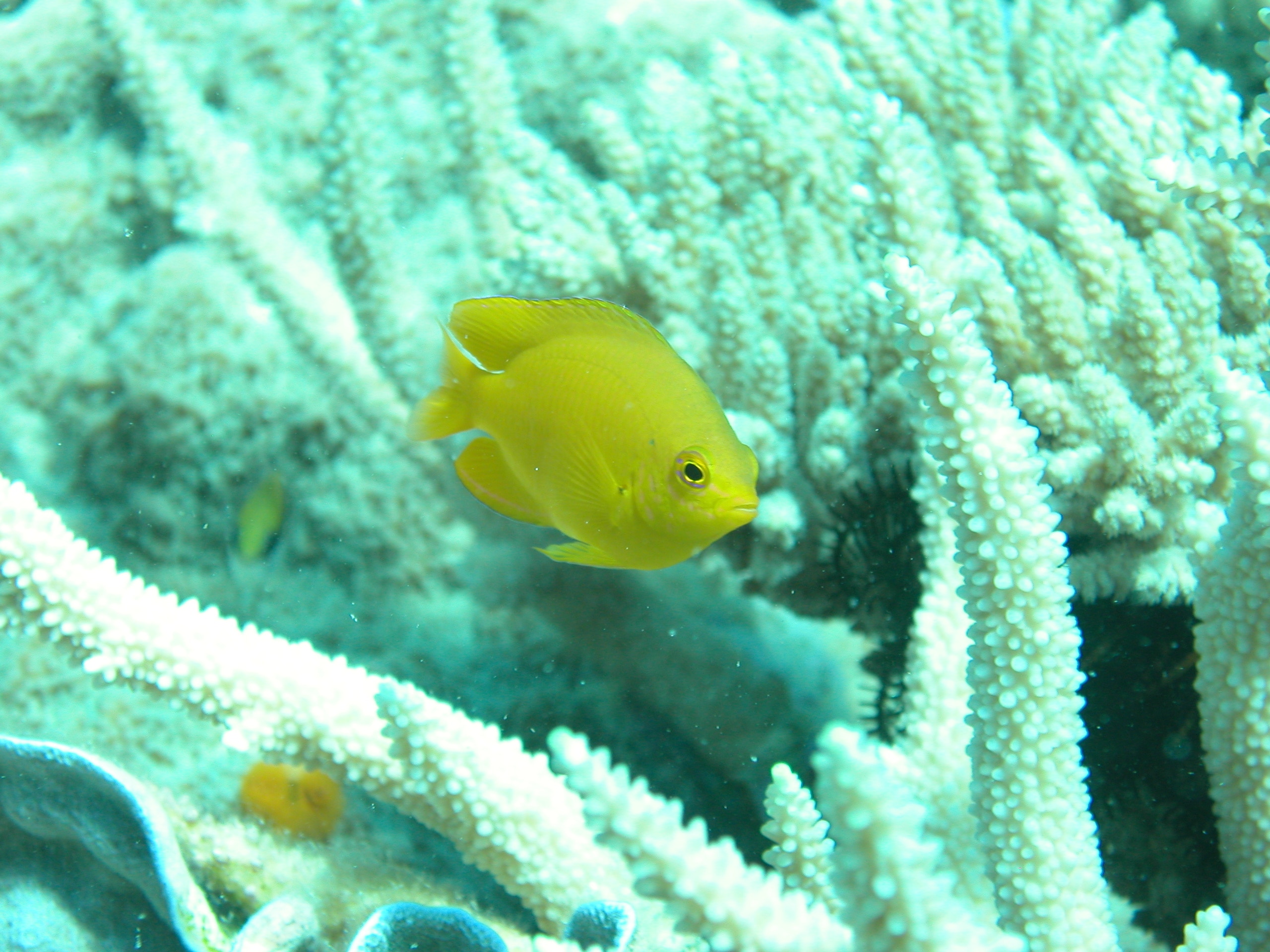 A maiden fish taken on the Great Barrier Reef.

"But that's unlikely," Kroon said. "We need to do more work, it may be from other countries or sewage from the sea transport, synthetic clothes end up in sewage facilities after going through the washing process, which is where many microfibers come from."

Contrary to recent research suggesting that microspheres of personal care products account for much of the microplastics found in European rivers, the microfibers found during this study appear to be fragments resulting from the breakdown of larger items.

Even though the exact source is far from certain yet, research points to the micro-debris starting as furniture, textiles, clothing and packaging material.

"They break with the waves and turn into microparticles," Dr. Kroon says.

This type of research is a rapidly emerging science, and the methodology used during research is also developing rapidly.

The next step for Dr. Kroon is to research the effects of microfibers and microplastics in the food chain,

"We want to see the seafood species next, like scallops, shrimp, to see what effect this can have on ourselves."

Finding out more about the origin of microfibers is also a priority.

The meaning for the Great Barrier Reef

Kroon hopes this research can have a far-reaching effect.

She believes that the more we know about what and how our oceans are polluted, the more we can do to reduce the effects,

"Garbage has been found on islands in the Barrier Reef for decades, our research now shows that microfibers are also widespread," Kroon said.

"We still do not know what the effects are, but with all the reef you have to resist, it's an added stress that the reef can do without, it's obviously man-made, we can now begin to identify where things are coming from and reduce our use their ".