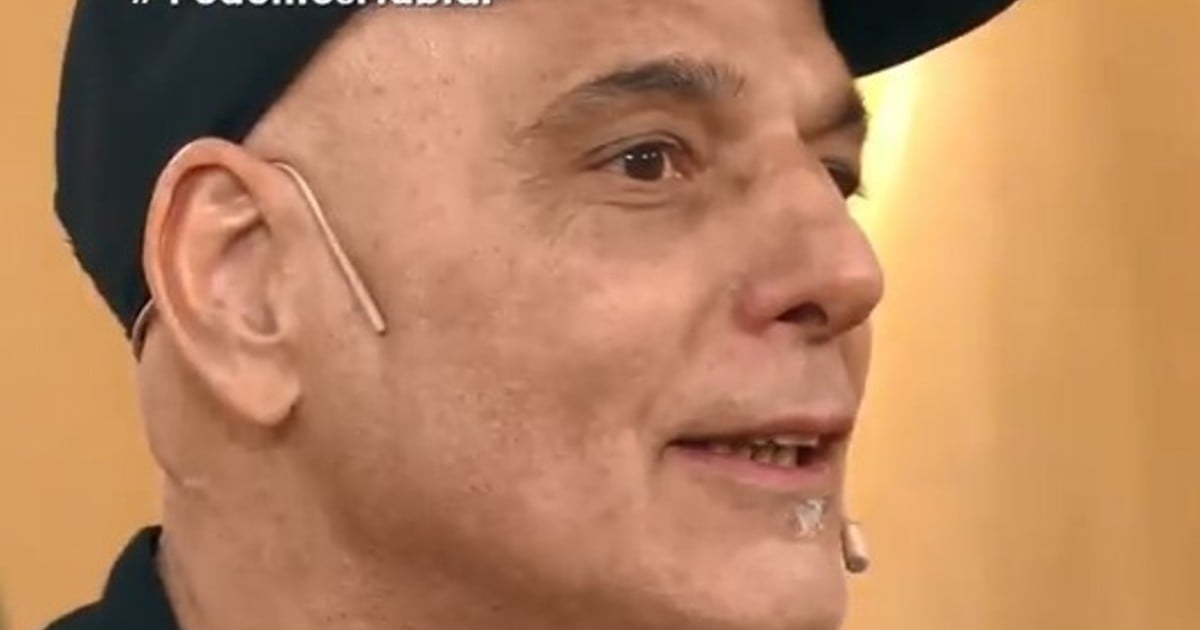 Zeta Bosio was invited this Saturday to We can talk, Program of Andy Kusnetzoff, where on more than one occasion he referred to his past with Soda Stereo and its relation with Gustavo Cerati and Charly Alberti.

The slogan in this case was for those who "they were left wanting to say something to someone who is no longer"and Zeta stepped forward and after talking about the loss of one of her children as a result of an accident, she referred to Gustavo's departure and the band's meeting for the tour. You'll see me back.

"We had the marvelous opportunity to do this tour in 2007," recalled the former Soda Stereo bassist and added, "We were very hurt by the separation, it was years when we lost a lot of time and we did not talk."

Zeta said at the outset, when they faced the meeting, things were not as fluid as before, something logical after the group's conflicting separation in 1997.

"When we get back, we're back with a bit of reluctance," he acknowledged. And then he remembered a phrase that Gustavo Cerati said at the time: "Let's leave our problems out and while we do this, let's do with the same feeling we had before, try to recover the illusion we had when we were kids."

The three interpreted this message perfectly, which was reflected in the success and popularity of the tour of the Americas and that emblematic closure at the River Plate stadium.

Even the feeling left over from those shows was that could be repeated at another time in their careers.

"We did it that way, and at one point we thought it was reality and we started to believe," Zeta said of Gustavo's request.

"We ended up believing that we were going barbarians and that (Soda Stereo) was a wonderful place to make music and that we would repeat from time to time because it was good"he remembered.

This tour served to rebuild the relationship between the three musicians. "It was very curative"confessed Zeta.

Finally, musician and DJ revealed a sense of memory of when Cerati was hospitalized in the wake of the stroke suffered. "We had the opportunity to be with Charly once in the clinic together, all three back, it was a moment of intimacy of the three of us and we took the opportunity to say a few things, we hope he listened to us," he concluded.