You can spy WhatsApp chats even if your phone is locked 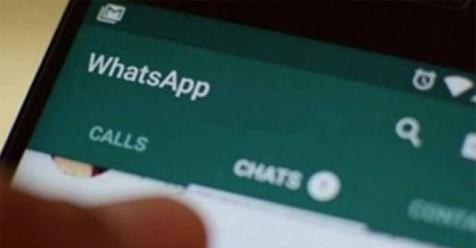 The next update of Whatsapp could bring some problems for users since it would be easier to see photos and videos that the user receives even when the phone is locked.

According to the information provided by WABetaInfo, a website specializing in application-related news, new notifications would include pop-up windows and views content received.

For this reason, the company ensures that the display option can be turned off.

Apparently As mentioned: My wife can use the new function, a friend's wife can not. Both use the App Store version, never used a beta version. In the video: My wife's iPhone, I hope you want to say this feature (Watch the video in the notification) pic.twitter.com/mLukaM47pn