Xbox LIVE Error Causes Some Xbox One Can not Be Used 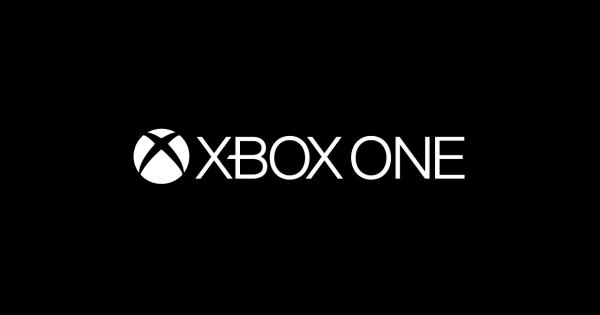 After a few chaotic hours, Microsoft found the solution to the Xbox LIVE problem that caused a black screen on some consoles. Therefore, you should have no problem taking advantage of the contents of your Xbox One.

"Problems related to the startup, login, update, and status page of the Xbox One have been resolved, thank you for staying with us while our teams worked on the bugs and we enjoyed the reports. he mentioned Microsoft on Twitter.

Issues related to Xbox One console startup, login, title update errors, and our status page have been resolved. Thanks for staying with us as our teams addressed these issues and thanked the reports. As always, we are here and listening.

When did you call your Xbox One, did a black screen appear? Relax, nothing bad is happening to your console. It is simply an Xbox LIVE-related error that Microsoft is working to resolve.

For a few moments, several users of the Xbox One subreddit, as well as social networks like Twitter, reported that after the welcome scene, the console did not bring them to the main menu, but to a black screen. Interestingly, the sounds on your Xbox One seem to indicate that they can navigate through the menus without problems, just that they can not see it.

As you can imagine, this problem is not hardware related, so you can rest easy. This was actually caused by an error in software and Xbox LIVE. Fortunately, Microsoft has already identified the cause of the error and is working to get everything back to normal.

"Our teams have identified the cause of the problem and are taking care of it. Thank you very much for your patience, we will give you another update when we know about other changes," Microsoft mentioned in the support account Xbox on Twitter.

Our teams have identified the cause of our previous problems and continue to address them now. Thanks for your patience, we'll update again when we hear of other changes.

And you, have you been affected by this problem? Tell us in the comments.

Follow this link to see more news related to Xbox One.